Mogonga edged arch-rivals Sengera SDA 3-0 (25-22, 25-13, 25-20) in a tough final held at Nyachogochogo secondary to retain the Kisii County title. Both teams proceeded to the regionals.

Oozing with confidence  Mogonga coach Nathan Kiptoo said: “It was a very tough final. We expected it and I’m happy my boys emerged victoriously.”

Kiptoo added: “We are ready to defend our regional title and proceed to nationals. At the nationals last year, we finished third but this year we are eyeing the national title. I expect stiff competition and better performance from my team.”

His Sengera counterpart, Joseph Abincha, vowed to revenge against Mogonga at the regional extravaganza to be held at Kisumu Boys starting June 19-22.

“We have unfinished business with them. We are likely to meet again at the regional finals and avenge this defeat,” he added.

Mogonga, coached by Gladys Keyaga, retained the netball title for the sixth consecutive year. Mogonga inspired by Mary Ooko, who was named the player of the tournament, saw off Gesicho 47-11 in the one-sided final game.

Keyaga vowed to compete for the regional title. “We are not going there as flower girls this time. We have a very strong team this time,” said Keyaga.

Gesero retained the soccer Under-19 title after a hard fought 4-3 post-match penalties win over Nduru Boys. The teams played to a barren draw after extra time. 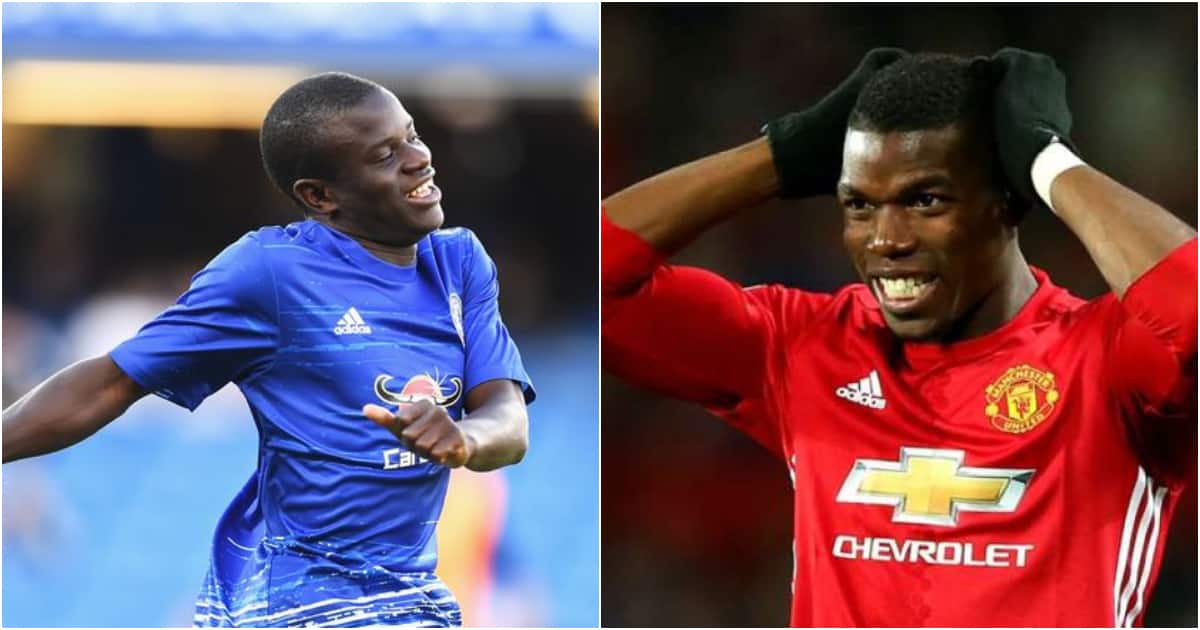