Joshua lost his IBF, WBA and WBO titles on June 1 in one of the biggest upsets in the history of the division.

After the fight, Fury sent a message on Twitter that urged his fellow Briton to “rest up, recover, regroup and come again”.

But this week he told BBC Sport: “When a man doesn’t want to be there once, he will always do it and it’s hard to come back from.

“It’s been done many different times by many different fighters. He did it that night and I don’t think he will come back from it. Finished. Ask any top trainer who has been around the sport a lifetime. When he got to the ring I saw he didn’t want to be there.”

Joshua, 29, whose defeat against Ruiz was the first of his career, had previously made Fury an offer to fight.

“Everybody thought that man could beat me,” said Fury. “In what world could he ever beat me? What were people seeing?

“I don’t know what people were looking at as I don’t know in what world he could have beaten me.”

Joshua’s seventh-round stoppage by Ruiz came as a huge surprise as his opponent had been given barely one month’s notice for the fight and weighed in at more than 20 pounds (nine kilograms) heavier than the Briton.

But unbeaten Fury, who shed around 10 stone (64 kilograms) in a bid to re-establish himself in the heavyweight division after a battle with mental health and drugs issues, said body shape was no indicator of success.

“Physically Joshua could out-train everyone,” said the 30-year-old, who is preparing to fight Germany’s Tom Schwarz in Las Vegas on Saturday.

“He would break every heart monitor, has probably worn out every treadmill in the gym, smashes the bag, it’s all very unimportant.

“Boxing isn’t rocket science and today people are trying to make it a scientist thing. If you can fight you can fight, if you can’t you can forget about it.”

World Boxing Council heavyweight world champion Deontay Wilder said last month that he had lined up a highly anticipated rematch with Fury, to take place after Wilder’s rematch with Luis Ortiz, which will reportedly take place in September.

Wilder and Fury fought to a draw in Los Angeles in December after an epic 12-round battle at the Staples Center.

“If I was a match-fit fighter and some fat man comes off drugs and alcohol and done that to me I’d never look at the sport again,” said Fury.

“Does Deontay Wilder have anything to bother me? Nothing at all. I’ve been hurt 1,000 times but Wilder didn’t hurt me once.” 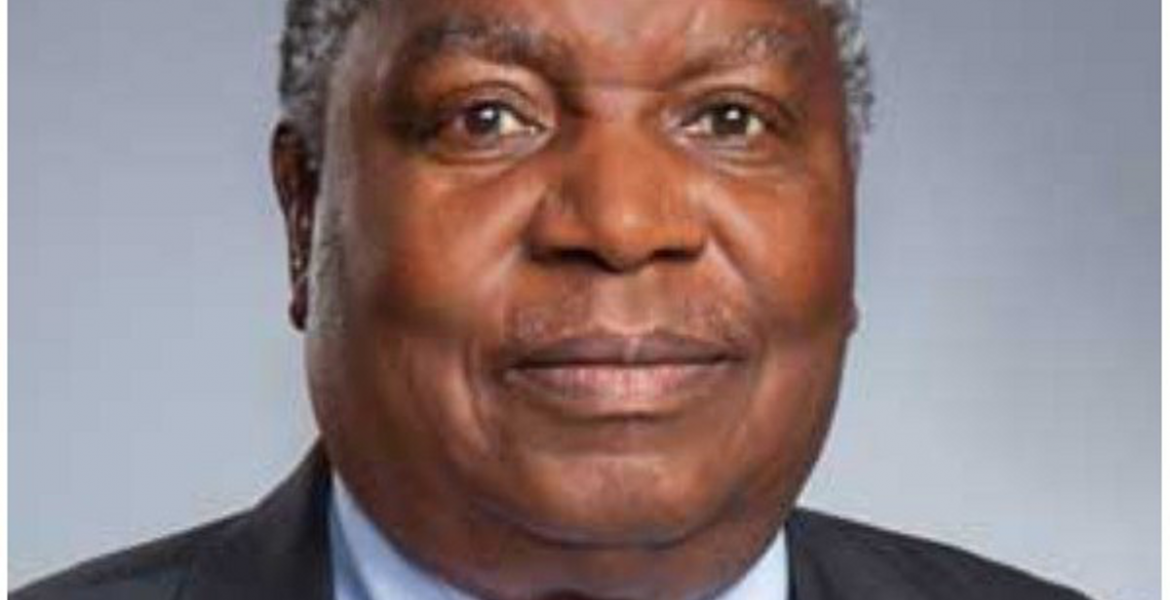 Previous Story
Kenyan Billionaire Wilfred Muringi Buried by 8 People as Hundreds of Mourners are Turned Away [PHOTOS]
→ Next Story
Gervinho, Iheanacho lose out in Africa Cup of Nations selections