Njagua was arraigned in court today and charged with hate speech and incitement following his xenophobic remarks.

The prosecution had opposed the release of Jaguar on bail based on the fact that he i s a person of influence and may interfere with investigations.

The prosecution further accused Jaguar of plotting an attack on a private property.

He further cited the serious diplomatic crisis that has been created by Jaguar adding that the security of other Kenyans in foreign countries is in jeopardy.

“The respondent is a convict, he was sentenced on the 21st of February this year of two counts of causing death with dangerous driving… therefore there is a possibility that his release on bail is a possibility of him committing other crimes,” further argued the prosecution.

The prosecution wants Jaguar detained for 14 days at the Kamukunji Police Station until investigations are complete. 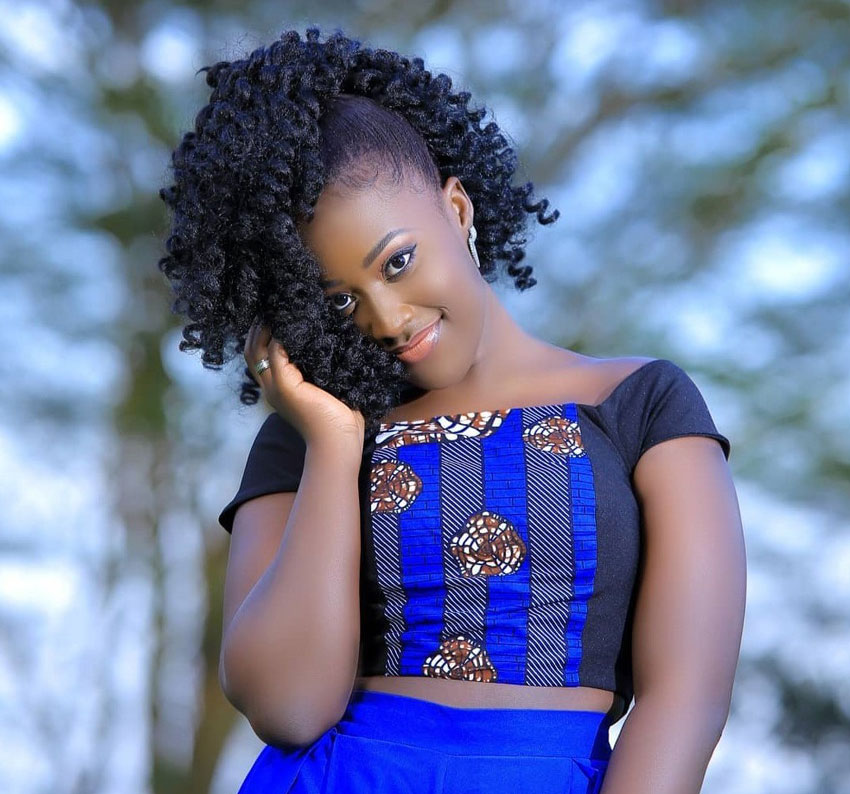