If you are a frequent user of taxi-hailing apps in Nairobi, Mr Samuel Gachini, who is almost completing his doctorate, is arguably the most educated driver you will ever meet.

Mr Gachini, who is pursuing a PhD in business administration, is among the growing list of young Kenyans who, for lack of white-collar jobs, are finding alternative work in the growing digital taxi platforms.

“I just have to make ends meet. I have applied for hundreds of job opportunities but all I get are regrets, empty promises or no replies at all,” he laments as he drives on the jam-packed Mombasa Road towards the Central Business District.

As we go on with the interview in his Honda Fit car, which he bought through a Sacco loan, Mr Gachini says that he is rushing to the University of Nairobi to meet his supervisor.

The father of two says he is awaiting clearance from his supervisor to finalise his PhD research in revival of economic development in Kenya through regional-sectoral specialisation, poverty reduction through financial literacy in Kenya or universal banking in Kenya.

“It is not easy to balance between doing a PhD and driving a taxi, which is a very demanding endeavour. But I can’t give up since I have already put in a lot of effort,” he opens up.

Mr Gachini, 32, completed his secondary school education in 2005 at Kangui Boys High School, Nyandarua County, where he attained grade B+ in the Kenya Certificate of Secondary Education exams, emerging among the top five in his class.

He then joined Kenyatta University for a bachelor of arts degree in economics and finance and graduated in 2012.

Using his academic transcripts, he applied for a master’s degree at the Kenya School of Monetary Studies, which was being offered in collaboration with Moi University.

In December 2013, he graduated with a master’s degree in banking and finance from Moi University.

“My master’s thesis was based on the effect of monetary policy on Kenya’s economic growth. I successfully published it in the International Journal of Management and Commerce Innovations,” he says.

Mr Gachini pursued his master’s degree as he worked as a cashier with the Kangari branch of Equity Bank in Murang’a County.

“I travelled in the evenings from Murang’a to Nairobi by matatu to attend classes. Sometimes I failed to make it to class due to frequent traffic snarl-ups,” he recalls.

When he started his PhD classes, it was a real struggle getting to class in Nairobi from Murang’a.

“I am currently pursuing my doctorate and it has been strenuous and costly to do my thesis, which requires a lot of time,” he wrote in his resignation letter dated June 30, 2016.

By this time, he had worked at the bank for more than four years.

He completed the course work for the PhD in late 2015 and has since been working on his research and writing his thesis.

“I have taken a lot of time to complete my PhD because of finances. I have to meet the upkeep of my family and school fees,” he says.

Mr Gachini hopes that the government can carry out a detailed study on unemployment levels among young people in the country.

“My case is just the tip of the iceberg. We have many graduates who are unable to find employment opportunities. This matter has to be corrected before it turns out to be a catastrophe,” he advices.

The banking and financial economy specialist hopes to work for the government or in the private sector some day. 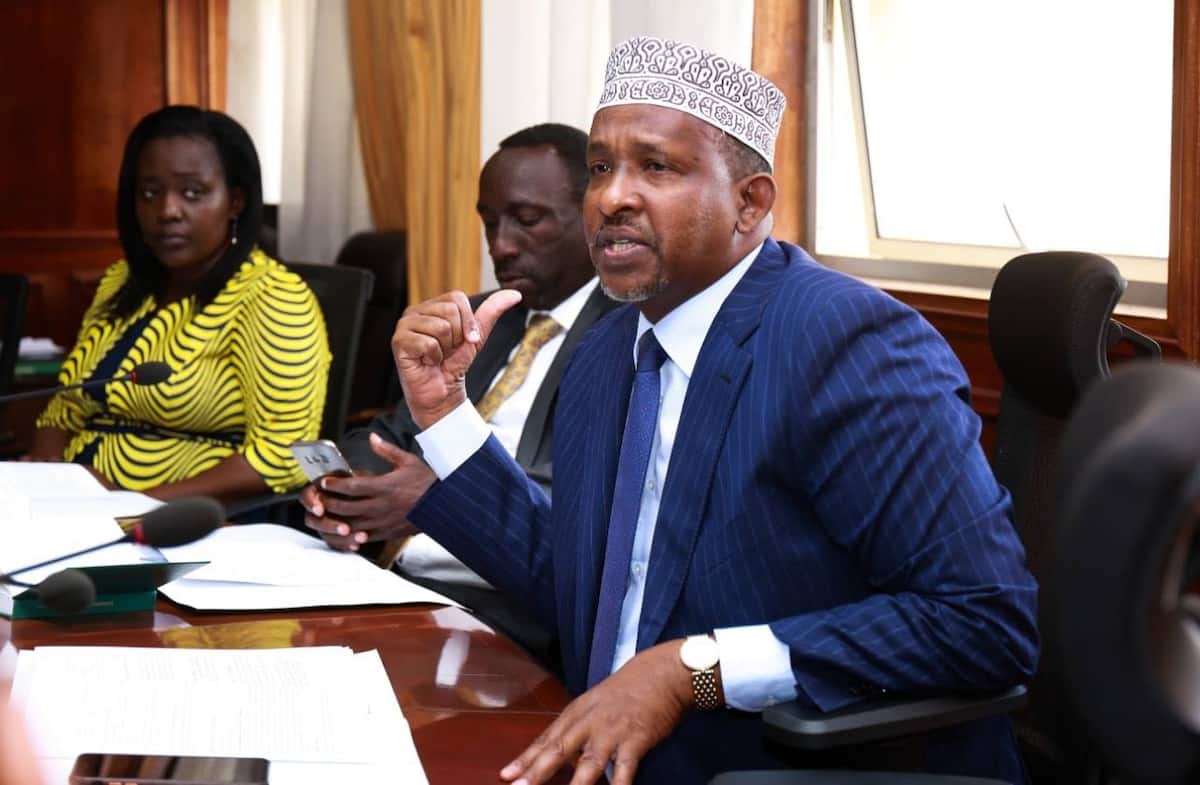 Next Story
National government should set example by obeying the law