The Nakuru county government will rollover Sh5.3 billion it had budgeted for in the 2018/2019 financial year, but failed to spend on development projects.

According to the 2019/2020 budget estimates report tabled in the County Assembly by the Budget and Appropriations Committee, the rollover will push up the current budget to Sh21.3 billion.
The tabling of the estimates was delayed by a dispute between the Executive and Members of the County Assembly over how much they were to receive to fund ward projects.
While the ward reps wanted Sh1.5 billion channeled to 55 wards in accordance with the County Revenue Allocation Act 2018, the county treasury had budgeted for Sh1.3 billion, which they rejected.
The shortfall of Sh200 million has been included in the amended estimates.
The delay to approve the budget was further occasioned by Parliament’s failure to pass the Division of Revenue Bill 2019 after mediation talks between the National Assembly and Senate collapsed last month.
According to the estimates, the county spent 32.2 per cent of its Sh8 billion development budget in the financial year that ended on June 30.
Budget and Appropriations Committee chairman Joel Karuri said the county treasury plans to spend Sh6.1 billion on wages, Sh4.6 billion on recurrent expenditure and Sh10.5 billion on development.

“The Department of Health took the lion’s share of the budget at 31.1 per cent followed by the Department of Lands, Housing and Physical Planning at 13 per cent and the Department of Infrastructure at 11.9 per cent.
“The Department of Environment, Water and Natural Resources took eight per cent, Education and ICT seven per cent, Finance and Economic Planning 6.2 per cent and the county assembly was allocated 5.8 per cent,” said Mr Karuri.
Compared to the previous financial year, total revenue is projected to grow by 7.96 per cent to Sh1.1 billion.
The committee expressed fears that the implementation of the Public Service Superannuation Scheme Act No.8 of 2012 that became effective on July 1, which affects civil servants who were devolved to counties, would put a heavy burden on the budget.
“This will present a major fiscal risk in terms of how projected liabilities are to be funded, the burden on future budgets and the welfare of personnel retiring from county public service,” the chairman said.
Another challenge predicted by committee members in implementing the 2019/2020 budget is that of Sh2 billion in pending bills that have not been verified.
According to the estimates, the eligible bills total Sh268,132,025 of which Sh95,470,042 was paid in the 2018/2019 fiscal year leaving a balance of Sh172,661,983.
“This balance coupled with the pending bills amounting to over Sh2 billion that are not verified pose a contingent liability likely to affect the county budget framework,” the committee said.

We are undertaking a survey to help us improve our content for you. This will only take 1 minute of your time, please give us your feedback by clicking HERE. All responses will be treated with the confidentiality that they deserve. 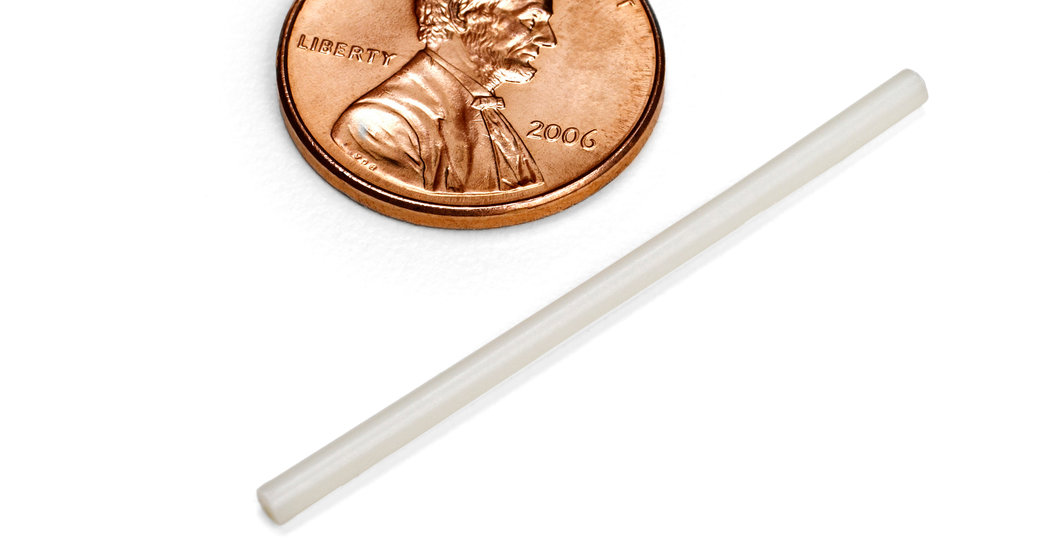 Previous Story
Someday, an Arm Implant May Prevent H.I.V. Infection for a Year
→