Yattani is a former governor of Marsabit County. He lost the elections in 2017 to Muhamud Ali after ditching Raila Odinga’s ODM party in the run up to the 2017 elections to join  Frontier Alliance Party (FAP) a party affiliated to Jubilee Party.

Mr Yattani is a trained economist the current CS of Labour and Social Protection.

Dr Julius Monzi Muia has also been appointed as the Principal Secretary for the National Treasury.

Uhuru also appointed Mr Torome Saitoti who was the principal secretary for Kenya Defence Forces as the Principal Secretary for the State Department of Planning.

Maj. Gen. (Rtd) Gordon Kihalangwa is appointed is now the new Principal Secretary for the Ministry of Defence.

Kihalangwa has been moved form the Immigration docket. 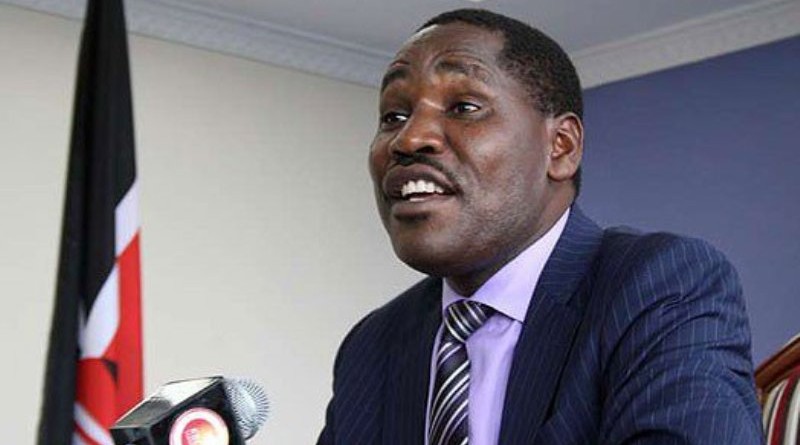