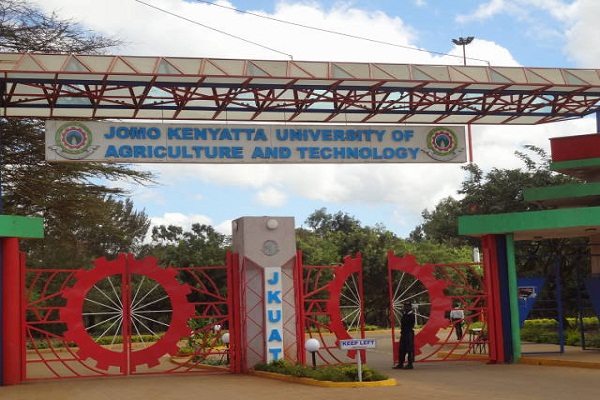 JKUAT News: Kenyans who recently graduated from the Jomo Kenyatta University of Science and Technology (JKUAT) are now at risk of losing their Masters and PhD degrees. This is after the Commission for University Education (CUE) discovered that these degrees were issued fraudulently.

“There was non-adherence to the guidelines with respect to; supervision load and duration of research component of PhD programme,” reads the report. “There was no evidence of meetings between supervisors and supervisees as no record of such meetings was availed.”

The CUE has further called for a review of doctorate degrees awarded since 2014 following the findings of a report commissioned by Education CS George Magoha.

“The Senate should extend the review to all PhDs awarded by the university since the coming into force of the Universities Standards and Guidelines, 2014,” CUE said. The report says students were admitted for PhD programmes without relevant academic Bachelor’s degree for admission into Master’s programme.

Magoha commissioned the report to collect evidence on compliance or non-compliance with regulations and standards on PhDs after a public outcry over the high number of degrees produced in one academic year.

The report adds that the Board of Examiners’ reports for the oral examination identified fundamental weaknesses in the theses yet went ahead to give a verdict not consistent with the findings.