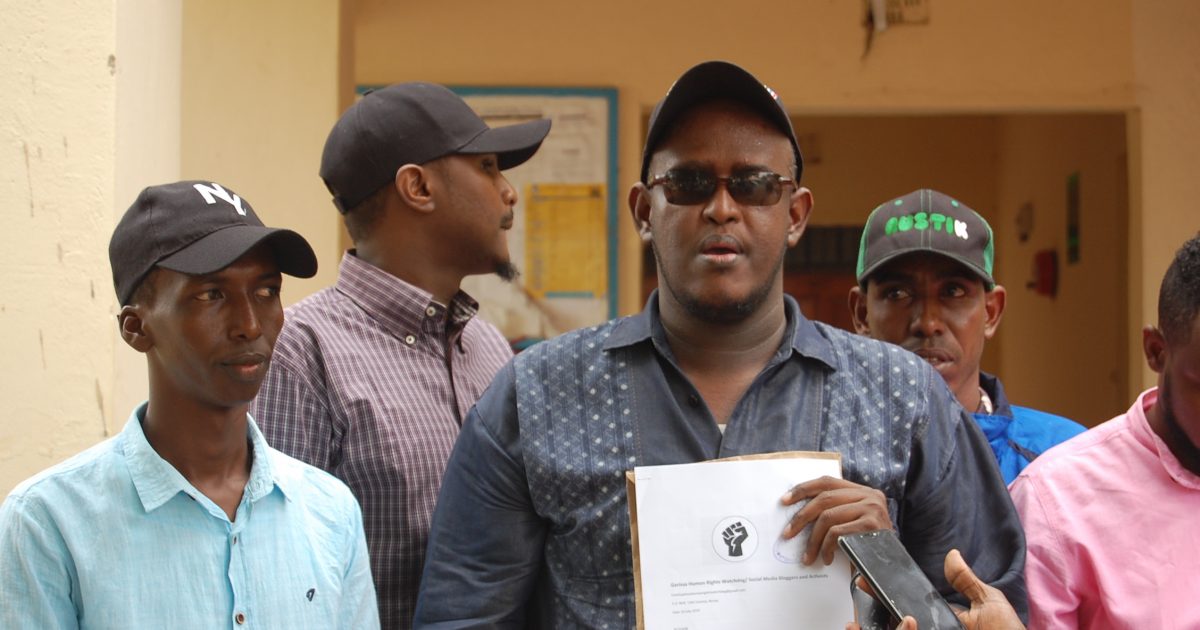 A group of human rights activists from Garissa have presented a petition to the county assembly calling for the house to investigate the executive arm over alleged corruption.
The group also wants the executive grilled for overlooking public participation in key decisions among other grievances.
They presented the petition to the assembly clerk Mohamed Santur. The group leader Hassan Gumo claims they have decided to take the move after the governor failed to address their issues.

Group petition county assembly over corruption allegation in the executive

“We are humbly calling on the assembly to promote, facilitate and prioritise public participation of all key decisions undertaken by the county and also investigate and probe gross misappropriation of funds and rampant corruption at the county government of Garissa,” read part of the petition.
It further adds that “there is rampant corruption and lack of transparency and accountability in the county. There is deliberate disregard by the administration to address and curb the menace. It is for this reason that we have decided to petition the house to look into this issues and have them addressed because they play the oversight role on behalf of the citizens,” Gumo said.
Gumo further dismissed allegations that are being advanced by some quarters that he is being used to malign the county.
The activist said the group is speaking for the voiceless in the society.