Vivo, the Chinese smartphone maker has confirmed that its upcoming smartphone NEX 3 5G will be launched in China in September.

A GSMArena report has suggested that Vivo will most likely patch in a 5G modem in the device and that the Vivo NEX 3 will be powered by Qualcomm’s flagship-grade Snapdragon 855 SoC that will be accompanied by the Qualcomm X50 5G modem.

The device is also presumed to bear the fruits of Vivo’s extensive research in charging technology and is expected to come with the 44W fast charger. However, because Vivo NEX has always been the smartphone to come with the company’s latest innovations, its much-touted 120W “Super FlashCharge” charger that can charge a 4,000mAh battery in as little as 13 minutes might not be out of bounds.

Vivo’s promotion of its upcoming third Nex phone was posted to the official Nex Weibo account, with a short but surprisingly extensive video that pretty much shows off the whole device. The video features people using the phone around the world, confirming aspects of the phone that were previously detailed in sketches.

The company also teased 5G connectivity for the NEX 3.

Though the teaser just says the launch is in September, the publication notes that Vivo product manager Li Xiang in a comment received a reply from the official Nex account, saying September 1.

The Vivo NEX 3 is expected to be sport a 64MP primary camera sensor at the back, leading the triple camera setup. The same sensor will also be found within the Redmi Note 8 Pro and the Realme XT that is set to launch soon.

The company has also confirmed that the NEX 3 would have a pop-up mechanism for the dual selfie camera, a 3.5 mm headphone jack, and a ‘Waterfall display.’ Vivo’s name for the display with curved edges.

Is Vivo in the Kenyan market?

Well, they are, but relatively still new. If you hadn’t heard about Vivo but watched the last World Cup, you must have sported the company as one of the sponsors.

Vivo is a Chinese smartphone maker and subsidiary to the third-largest smartphone company, BBK Electronics.

The company has gained its popularity in the world through its Vivo Nex device that pioneered the pop-up camera that everyone’s now mimicking.

As reported in an article by Techtrends Ke, the company’s executives spent a month or so last year January to study the Kenyan market and determine its suitability for their entry here.

This news was followed by a tweet from the company back in May confirming that they will join their sister company OPPO by setting shop in Kenya.

With that, we’ll keep you on the loop as to whether their flagship device the VivoNEX 3 will be available locally and at how much.

In the meantime, if you would like to have a better look at the device, the first hands-on video of the upcoming Vivo Nex 3 has been published by British YouTuber Arun “Mrwhosetheboss” Maini. The video gives a pretty extensive look at the Nex 3’s “waterfall” curved display, camera, and 5G connectivity. 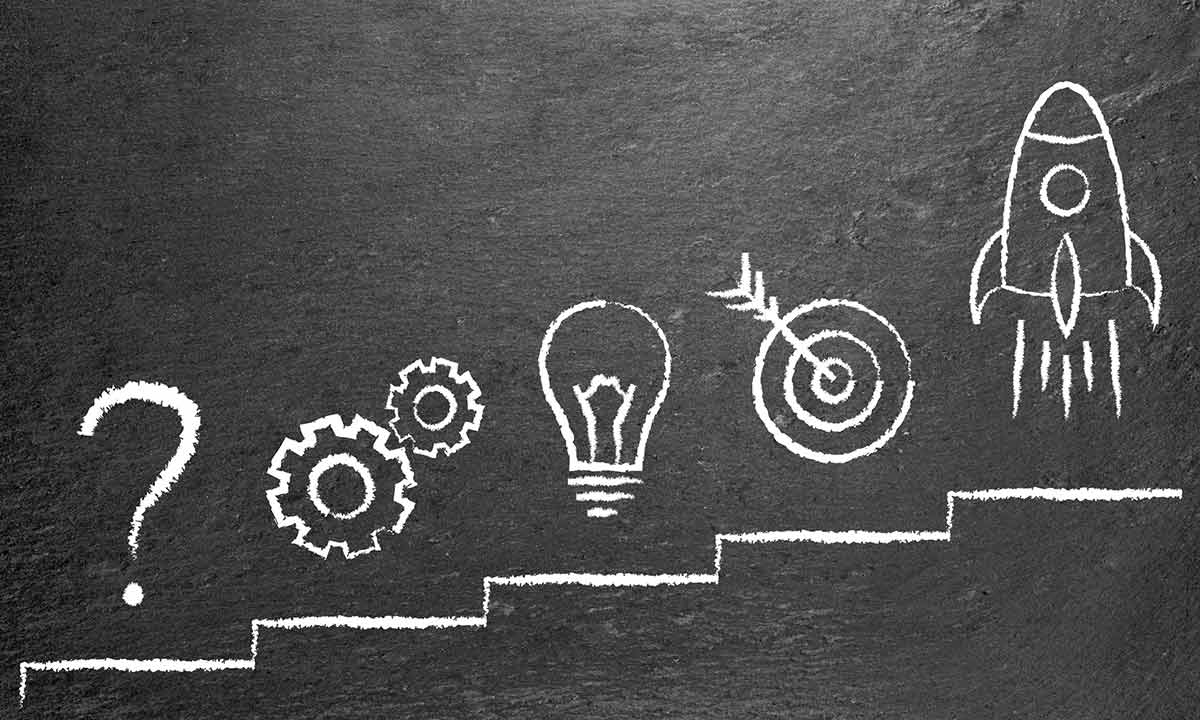