By EDITORIAL
More by this Author

Kenya’s MPs have increasingly demonstrated their penchant for self-gratification at the expense of the public. They routinely push up their salaries without regard to the law and economic conditions. They intimidate, manipulate and squeeze out opponents of their selfish machinations. They rank among the highest-paid in the region yet their productivity is marginal.

This is why we commend President Uhuru Kenyatta for rejecting the Parliamentary Service Commission Amendment Bill 2018 passed by Parliament recently that sought to empower MPs to award themselves salaries and other emoluments contrary to existing laws. As State officers, their pay and benefits are determined by the Salaries and Remuneration Commission (SRC). They should not determine that by themselves. Underpinning is the desire to create equity and fairness in public sector remuneration.

For good measure, SRC has capped MPs’ pay, including rationalising their sitting allowances. But the MPs have been stridently opposed to this. On several occasions, they have threatened to decapitate the commission to ensure it does not block their nefarious schemes. Among others, it threatened to slash SRC’s budget to deny it resources, hence pushing it to grovel and become malleable. Fortunately, that design has not worked.

The concern is that MPs have managed to secure lucrative perks while the rest of public workers are strangled and starved. Not only do they earn good salaries, MPs also have lucrative perks, including a car allowance and mortgage. In recent times, they have introduced a hefty monthly housing allowance of Sh250,000 to be paid while in Nairobi. They subsequently hatched another plan to be paid night allowance to cater for their stay in the city.

And all this despite claiming hefty house allowances and enjoying one of the cheapest mortgage schemes in the country.

That is sheer rip-off and greed, which vices must be curtailed. MPs should not get their way when everybody else is sacrificing.

MPs also control big budgets through the Constituency Development Fund, where they determine who sits in the management committees and decide how the cash is spent. They also control other devolved funds, such as bursaries that they use to buy votes.

When Kenyans decided to create SRC through the Constitution, the vision was unmistakable. They wanted an independent body to determine salaries and other benefits and eliminate a situation where some public officers decided own pay packages.

There must be fair play and objectivity in compensation. The MPs’ greed must be tamed by stopping them from making decisions on their salaries. That is why the bill has to be rejected. 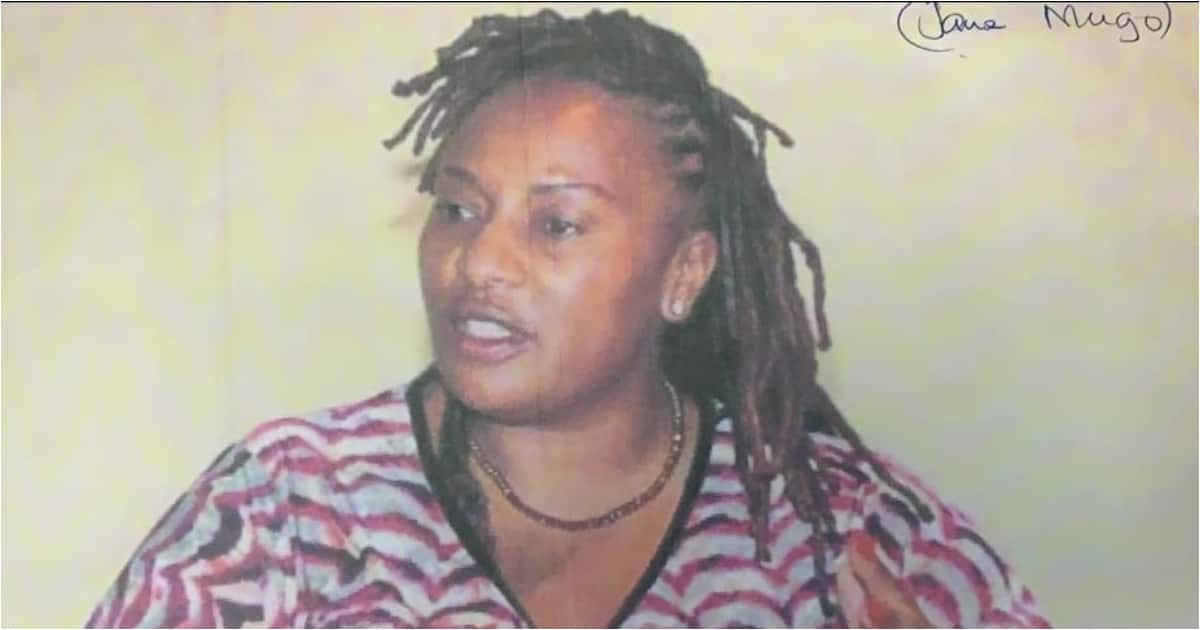