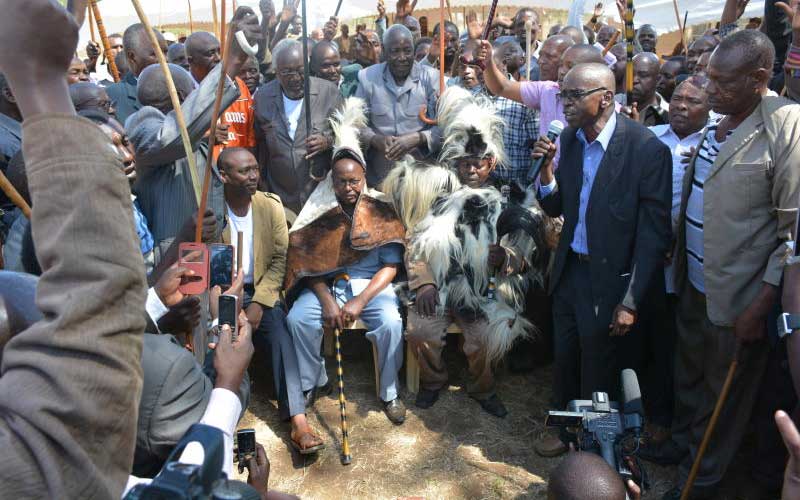 Njuri Ncheke Supreme Council of Elders plans to curse Marrianne Kitany for taking Senator Mithika Linturi to court , a move that resulted to the death of the Senator’s father Peter Linturi.

The fact that the late Linturi was a staunch member of the group is enough reason for Kituny to prepare for a doomed life.

Inside sources reveal that plans are at final stages to perform the last rite that would make Kitany regret the rest of her life.

When Mzee Linturi died, his lawyer Muthomi Thianko who is representing the Senator in a divorce case against Kitany shocked the court when he asserted that his client’s father died because of shock after finding out that his house had been built by a woman, yet he was a member of the Njuri Ncheke. 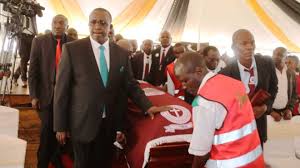 During the burial of Mzee Linturi at his Igembe South home estranged Kitany’s name was nowhere to be found when the eulogy was read.