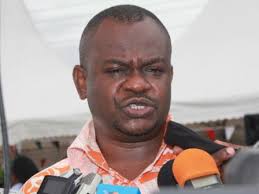 Aspirants for Jomvu parliamentary seat have hit the ground campaigning against Badi Twalib ahead of 2022 general elections.

Twalib hosted William Ruto at a church function in Mikindani last week barely a fortnight after the DP’s son Nick Ruto was hosted at Kwa Jomvu Primary School in the same constituency for a volleyball function by the MP’s opponent Mohamed Abdalla, a youthful businessman who is eyeing the Jomvu seat.

Abdalla is pushing the youth agenda including sponsoring sports tournaments to tap on talents and empower youth in Jomvu with skills for self employment.

Twalib is allied to TangaTanga movement after divorcing Mombasa governor Hassan Joho who was instrumental in his two victories. Joho has promised to ensure the MP is defeated in 2022 for biting the hand that used to feed him before Ruto snatched him. 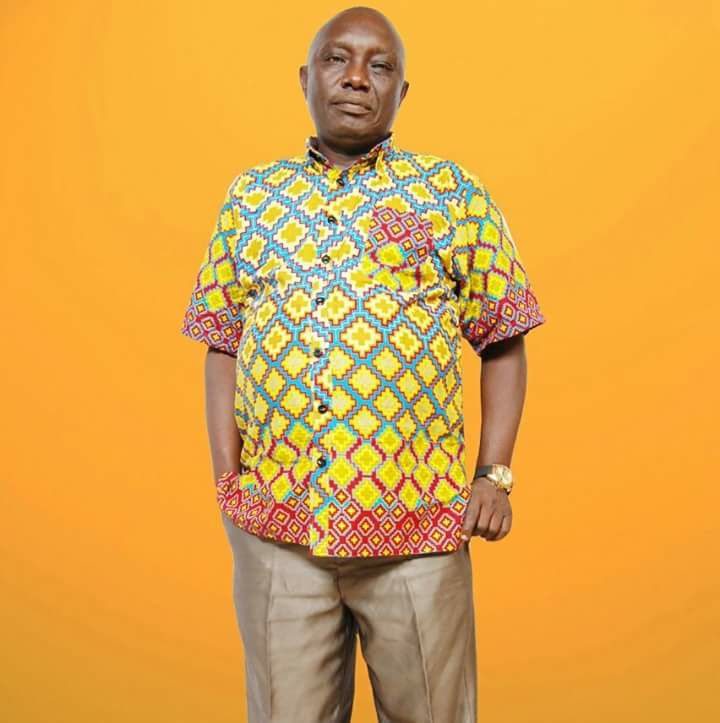 Sources claim the Mombasa governor plans to use Renson Thoya, the Mikindani MCA to face off with Twalib in 2022. However, the expected entry of two sons of a former Changamwe MP and assistant minister Ramadhan Kajembe is bound to complicate matters for both Twalib and Thoya.

A b d u l k a r i m Kajembe, a logistics manager at Kengen Kipevu Power plant and his sibling Mohamed Kajembe who has good ties with the chairman China Council for the Promotion of International Trade and the chairman Guangzhou Chamber of Commerce are separately being pushed to go for the Jomvu parliamentary seat to tap on the existing political goodwill of their father who represented the area in parliament for 15 years. 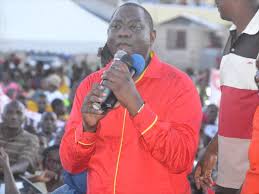 The Chinese Embassy had in 2016 pushed to have Mohamed named as one of the directors to the board of Kenya National Highways Authority. The senior Kajembe was long serving Changamwe MP before it was split to create Jomvu constituency. The Kajembes belong to the Wa-Jomvu clan majority of who are within Jomvu constituency.

Analysts say that if the Kajembes play their cards well and front a single candidate, the MP who happens to be their in-law will be exterminated politically.

Other than the expected onslaught from the Kajembes, the MP will also have to ward off opposition from Knut official Dan Aloo and Jubilee politician Karisa Nzai.

Nzai and Thoya could split the Mijikenda vote to give advantage to their opponents.