A county reinforcement goon over faced mob justice in the Kitale central business district when he tried to arrest a boda boda operator who had no county sticker for monthly tax.
After receiving the blows, the boda boda man defended himself saying that he was among boda boda who were hired by the county secretary Sifuna Wakofula who has been of having sleeping sickness for failing to help them acquire the jobs.
The reinforcement officers are known but there are those who are new leading to situations that create insecurity because locals cannot tell who is the right reinforcement officer.
As a result, the county union workers Trans Nzoia branch chairman Samuel Kiboi has called upon the county secretary to wake up and act by either employing them or do away with them instead of keeping them saying more may face the same challenges of mob justice in future because they are not known nor do they wear badges.
Kiboi accused the county secretary of exposing to danger the young boda bodas in the reinforcement department and wasting their time in the name of volunteer instead of employing them through the right procedures.
The one who was roughed up and rescued by a journalist is said to have been brought in the system by Member of County Assembly representing Kapomboi Ward and that he was his personal assistant. 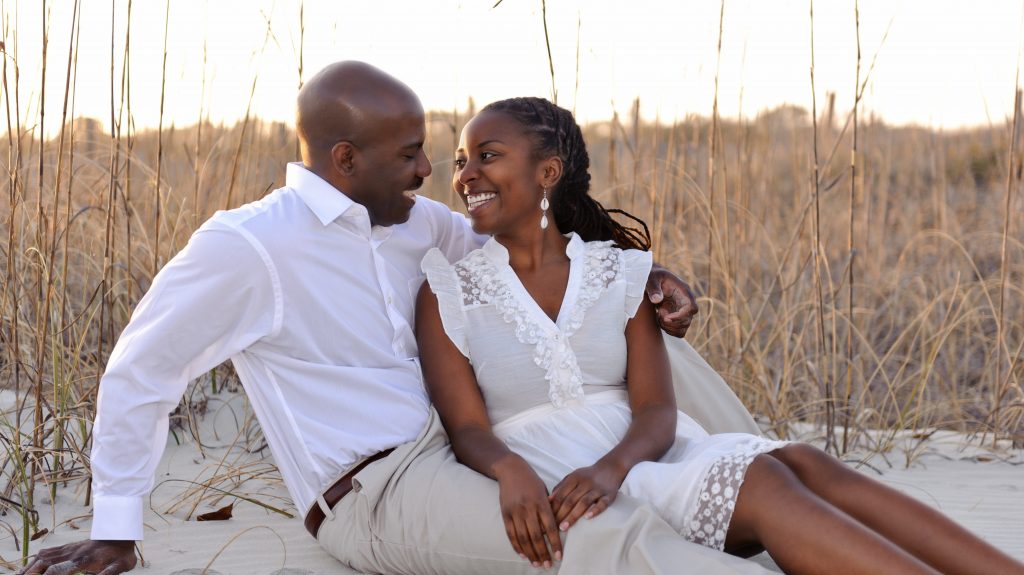 Next Story
Kindness Likely to Win You a Spouse