By GERRY LOUGHRAN
More by this Author

Thomas Dunn, 25, put a 13-month-old baby girl into a tumble dryer and set it in motion, causing the child to sustain a fractured skull.

At the High Court in Edinburgh, Dunn claimed the child had climbed into the machine and he just “tucked her leg in,” then the rotator started spinning. He said, “It was a bad judgment call.”

Dunn was caring for the child at his flat in Arbroath, Scotland, to give her teenage mother a rest. He was sentenced to seven years in prison.

The case coincided with the release of figures showing a marked increase in domestic violence, including murders, in the UK.

According to data obtained by the BBC from police forces across the country, last year 173 people were killed in domestic incidents, an increase of 32 deaths on 2017 and the highest figure for five years. As on the streets these days, many of the deaths were inflicted by knives.

Victims included Charlotte Huggins, whose ex-boyfriend Michael Rolle spotted her with another man in London and in a jealous rage stabbed her to death with a large kitchen knife; Mary Anne Sowerby, aged 69, stabbed in the neck and chest in Cumbria by her son, Lee, while watching television; Alison Hunt, knifed 22 times by ex-boyfriend Vernon Holmes in front of her 16-year-old child.

Rolle was imprisoned for a minimum of 20 years, Sowerby for 11 and Holmes for 25.

On average, police in England and Wales receive more than 100 calls relating to domestic abuse every hour.

The most recent figures available from the Crime Survey of England and Wales state that some 1.3 million women experienced some form of domestic abuse in the year ending March 2018. Experts say there are many more cases where the victims, generally women, do not report the incident.

Where does bacon come from? According to 1.3 million British people, bacon comes from cows!

Evidence of a widening gap between town and country was provided by a survey of 2,004 adults in the UK by an international company based in Berlin.

A fifth of participants thought veal was sourced from deer rather than dairy calves. Were they mixing it up with venison?

Plus, one in four had no idea what animal provides that highly seasoned sausage known as salami, an Italian speciality. They might be excused on this one since salami is not a regular British delicacy. The answer: usually pork but sometimes beef or lamb.

Two black British army soldiers won claims of racial discrimination after testifying that a swastika, a Hitler moustache and a racist remark were scribbled on a photograph of the two and pinned to the door of one of them.

Nkululeko Zulu and Hani Gue told an employment tribunal that they had faced years of harassment during their service. The men who served with the 3rd Battalion of the Parachute Regiment based in Colchester said they intended to seek compensation.

A written judgment said, “The graffiti was of the most unpleasant nature, set out on Mr Gue’s personal photographs, and was racially highly offensive.” It aimed at “creating an intimidating, hostile, degrading, humiliating and offensive environment for them.”

Mr Zulu told the tribunal that when he joined the army, he held it in high regard, but now considered it to be a racist institution.

A recent review for the Ministry of Defence carried out by a senior officer noted that there had been a disproportionate number of complaints from women and ethnic minorities in the armed forces. The review called for a change in culture to deal with unacceptable levels of racism, sexism and bullying.

The Army said it took such allegations extremely seriously and was working hard to stamp out racism and attract more ethnic minority recruits.

A young man seemed to have no idea about a future career, so his parents set up a secret test, placing a £10 note, a Bible and a bottle of whisky on the hall table.

Said the dad, “If he takes the money, he will become a businessman, the Bible will mean he’s destined for the Church and choosing the whisky, alas, will mean he’s to become a drunkard.”

Peering through a crack in the door, the parents saw their son pick up the tenner, hold it up to the light then slip it into his pocket; taking the Bible, he flicked through a few pages then crammed it into another pocket; finally he reached for the whisky and took a slug, then carried all three items off to his room.

How can you tell when a politician is lying? His lips are moving. 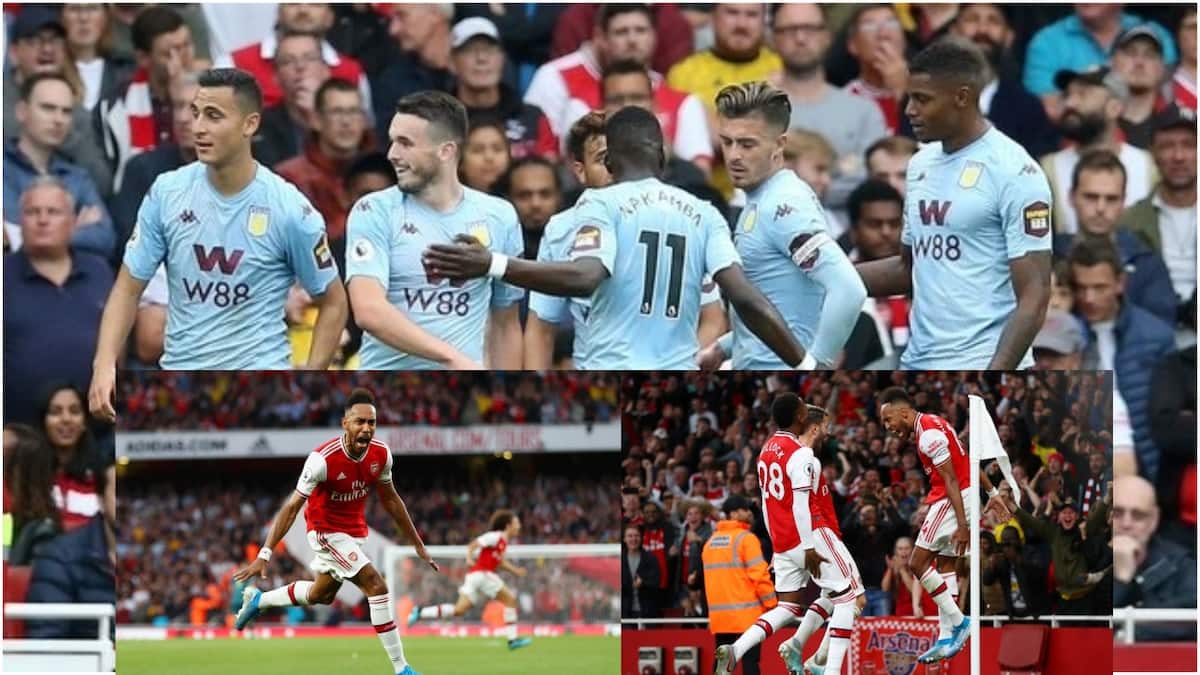 Next Story
‘No, ghosts did not write my lyrics!’ Susumila shuts down illuminati rumours