For marriage to work, put love back into it

By EDITORIAL
More by this Author

In a story we published on Friday regarding the worrying spate of killings within families, a University of Nairobi lecturer pejoratively talked about love, dismissing it as “a temporary state of mind”.

He suggested that people don’t fall in love with each other but with what they can get from the other.

As news people, we may lack the expertise that led to the lecturer’s cynical perception of love.

We should therefore interrogate his assertions, bearing in mind their serious implications and especially in a country where more than 75 per cent of the population professes Christianity, a religion founded on sacrificial love.

Christianity aside, love in human relations transcends geographical, religious, racial and ethnic boundaries, among others.

Hence, while it is true that there are people who enter into marriage with material gain as their goal, the nature of love is such that, even in the traditional society where marriages were arranged, ruling out “love at first sight”, the newly-weds worked at the relationship and cultivated love, hence the beautiful dirges that accompanied death of either spouse.

And yet, the sociologist’s poignant comments about marrying for material gain — for that is the gist of his comments — cannot be dismissed offhand as they raise grave concerns about the corrosion of fundamental family values.

A nation that is steeped in graft — hardly a day passes without an exposé of grand larceny — has lost it.

Money and how to get it controls the national psyche such that spouses have no time for each other, let alone their children.

The irony of the vicious circle is that, while the man, for instance, may be working himself to the bone to make his family comfortable, the wife, who may be deprived of her husband’s presence, may seek comfort in another man’s arms with disastrous consequences when the truth comes to light.

The second and equally lethal scenario involves partners working for hours on end, leaving children on their own with television as their nanny.

Soap operas with their tales of sexual and material lust are sowing in children the mentality that money rules.

Children are growing up in loveless marriages, where the constant absence of parents signals to them the direction to take in life.

While we may be living in hard economic times, the real cause of turbulence in families is the rat race, which has risen to unprecedented heights.

The political leadership has set the worst example with legislators’ insatiable lust for fabulous salaries signalling that money is everything.

Unless we rediscover our values and place family above material acquisition, we are unlikely to see an end to rampant killings in families, whose frequency has caught the attention of a global agency, the United Nations Population Fund. 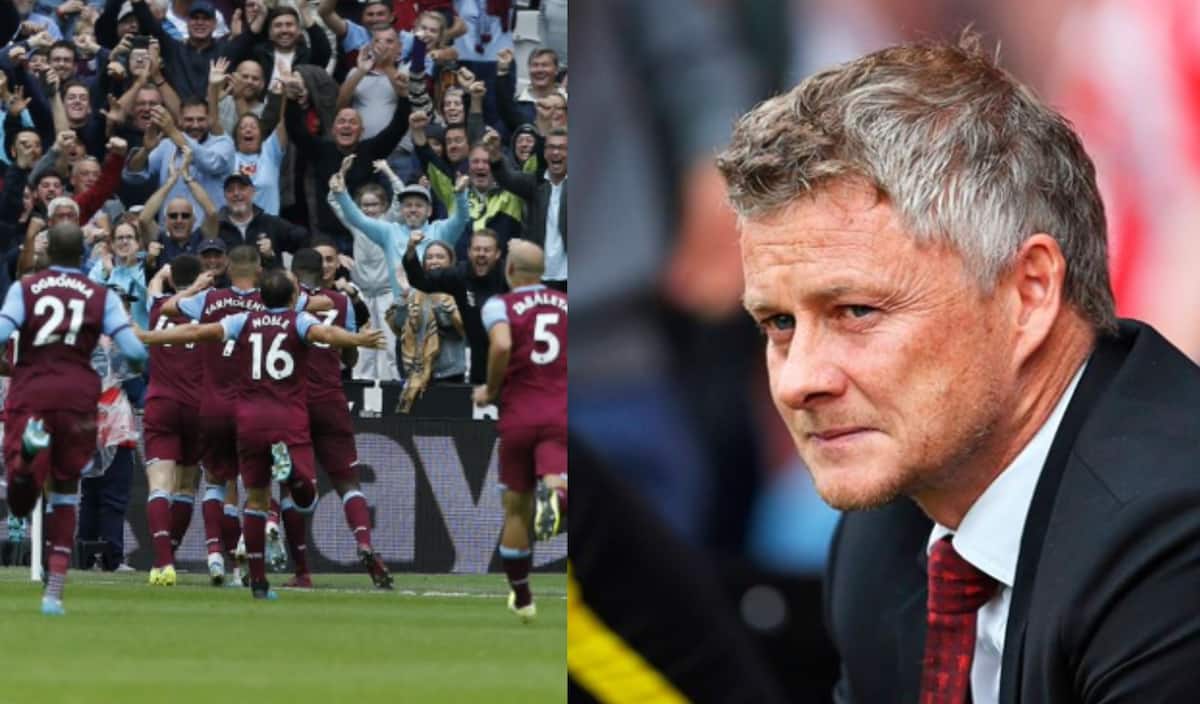 Next Story
Hang, hung or hanged? Here is the difference : The Standard