Court to decide on Wairimu plea to attend Cohen burial : The Standard

A court will this morning rule on whether Sarah Wairimu (pictured), the widow of slain Dutch tycoon Tob Cohen, should be allowed to attend his burial.
Wairimu, who is a suspect in her husband’s killing, has asked the court to allow her to attend the ceremony slated for this afternoon at the Jewish cemetery on the Wangari Mathai Road, Nairobi.
Lawyers of both parties had agreed that the burial of the businessman be conducted in accordance with the Jewish rights today. Cohen’s body was found in a septic tank in his compound in Nairobi nearly two months after he went missing.

High Court Deputy Registrar Jane Kamau declined to issue orders sought and directed that the matter be heard this morning.
“I do not have jurisdiction to issue such orders, but the parties should wait for me to consult the criminal High Court duty judge,” said Ms Kamau.
She contacted the duty judge Ngenye Macharia, who said she had already left the court premises and asked the parties to appear before her today for further directions.

The Director of Public Prosecutions (DPP) said he needed time to respond to the application by Wairimu.
Wairimu, through lawyer Philip Murgor, had filed an application seeking orders directing the officer in command at the Lang’ata Women’s Prison to escort her to the Jewish Cemetery on September 23 at 1.30pm to attend the burial.

In an application filed under certificate of urgency, Wairimu says a dispute arose between her and her sister-in-law Gabrielle Straten during the postmortem as to the time and manner in which Cohen’s body should be buried.
Through her lawyer, she has sued the DCI, DPP and has named Gabrielle as an interested party in the application.
In the court documents filed at the High Court, Wairimu wants to be involved in the burial arrangements.

We are undertaking a survey to help us improve our content for you. This will only take 1 minute of your time, please give us your feedback by clicking HERE. All responses will be confidential. 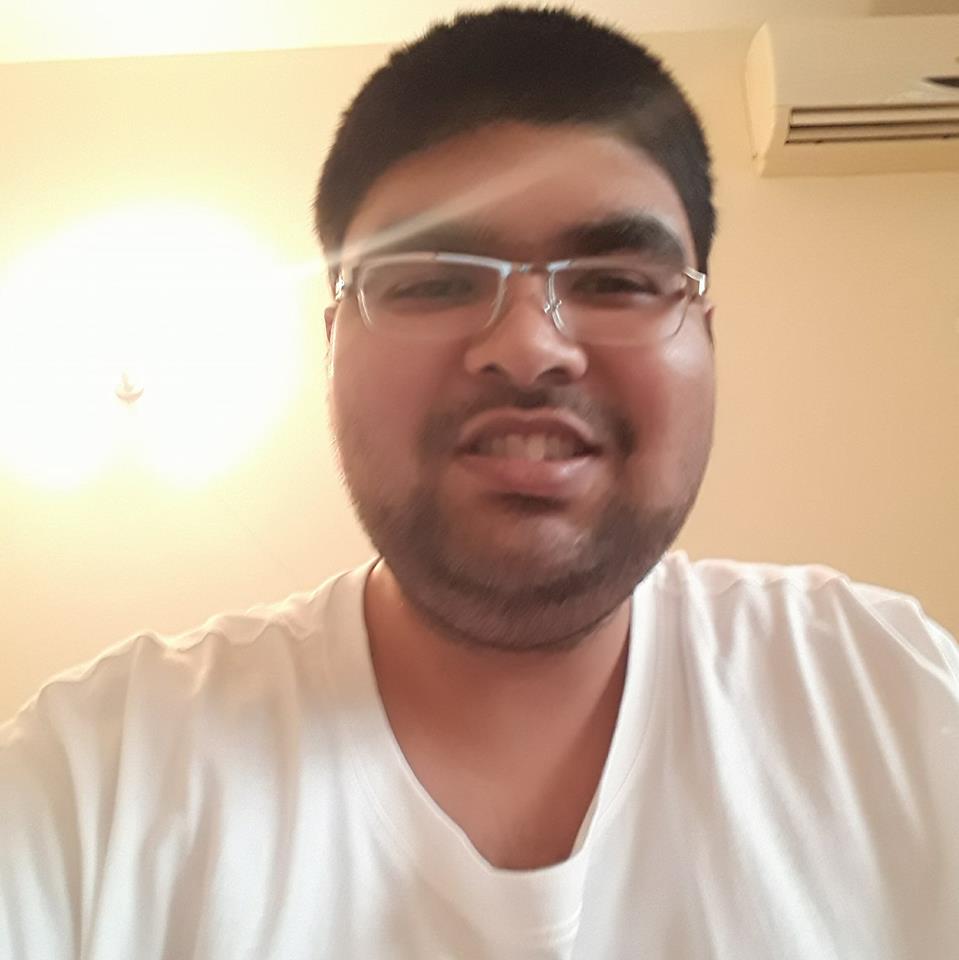