Fruit processor Del Monte has protested the High Court’s ruling to not hear its leasehold petition due to lack of jurisdiction to adjudicate the case.

Del Monte has been tussling with the County Government of Murang’a over renewal of its lease, which the company claims has been withheld by the county government.

“The Court’s pronouncement that it lacks jurisdiction and that the issues should be handled by the Environmental and Land Court, will only serve to further delay a process that Del Monte Kenya has attempted to resolve amicably with the County Government of Murang’a since 2012,” said Stergios Gkaliamoutsas, Managing Director Del Monte Kenya Limited.

Justices Kanyi Kimondo, Chacha Mwita and Winfrida Okwany ruled that the central issue in the petition was about the renewal of leases, which the company claimed has been withheld by Murang’a County government.

According to the judges, the matter is intrinsically connected the use and title to land, a matter that is within the mandate of the Environment and Land Court.

“Regrettably Friday’s Court ruling left the primary issue of renewal Del Monte Kenya leases in Murang’a County undetermined, thereby leaving in limbo the livelihood of thousands of families and hundreds of businesses that rely on the Company’s pineapple production,” said Mr Gkaliamoutsas during a press briefing over the weekend.

The firm has not indicated what steps it will take but has stated that it is seeking a solution to the situation.

The county government is opposed to the extension of the land leases citing poor working and living conditions for the workers.

It argued in court that the company uses hazardous pesticides in the growing of pineapples and permanent damage to the natural resources of the people of Murang’a. 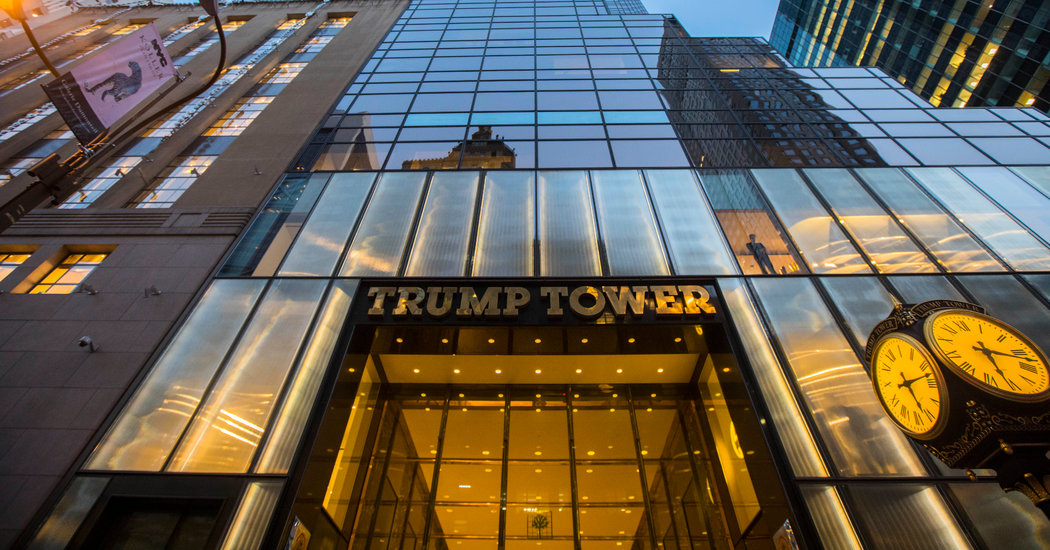