Chasing 281 for victory, after Rakep Patel had led the visitors to 280 with a run a ball 120, Stray Lions were dismissed for 140 as Nischay claimed four for 27.

Stray Lions struggled against tight bowling by the visitors, who seemed geared up to defend their total and were pegged up with the early dismissal of opener Kumar Reddy with the board on 21.

Skipper Jay Mehta and top scorer Sushil Sharma (53) added on 56 in six overs before a run out on Mehta (29) turned the match into Kanbis favour.

David Mutua was the first victim for Nischay, three balls after Mehta’s run out with only one run added. He made it 114 for 4 and then 116 for 5 when he also had Durvesh Sanjay caught on 23 and Maurice Odumbe caught on one.

He sealed the match when he bagged his fourth by dismissing Shabir Sheikh on three in the 25th over. Pushpak also had a fruitful day with the ball by claiming 3 for 15.

“We are to blame for this result. We started off well but failed to capitalize on the good starts. After Reddy was dismissed early in the chase, we managed to steady the inning and we looked competitive until when things changed,” Mehta said.

Earlier, Kanbis were also in early trouble after opting to bat, as the Stray Lions bowlers kept the batsmen in check.

Openers Dhiren Gondaria and Pushpak both went out quickly, with just 12 runs on the board, and the visitors slipped to an uncomfortable 71 for 5 in the 13th over.

It was left to Rakep and Jignesh Kerai to rescue the team in a 140-run sixth-wicket partnership, with Rakep scoring his first ton of the campaign.

They batted sensibly, rotating the strike with good running between the wickets, and pushed the score to 211 in the 39th over before Rakep was brilliantly caught by Mutua at long-on off Odumbe.

Jignesh scored 43 and was seventh out, in the 42nd. Openers Elijah Otieno (3 for 31) and Peter Koech (4 for 46) who had given their side a good start were the most outstanding bowlers on a wicket that looked to favour the seamers. 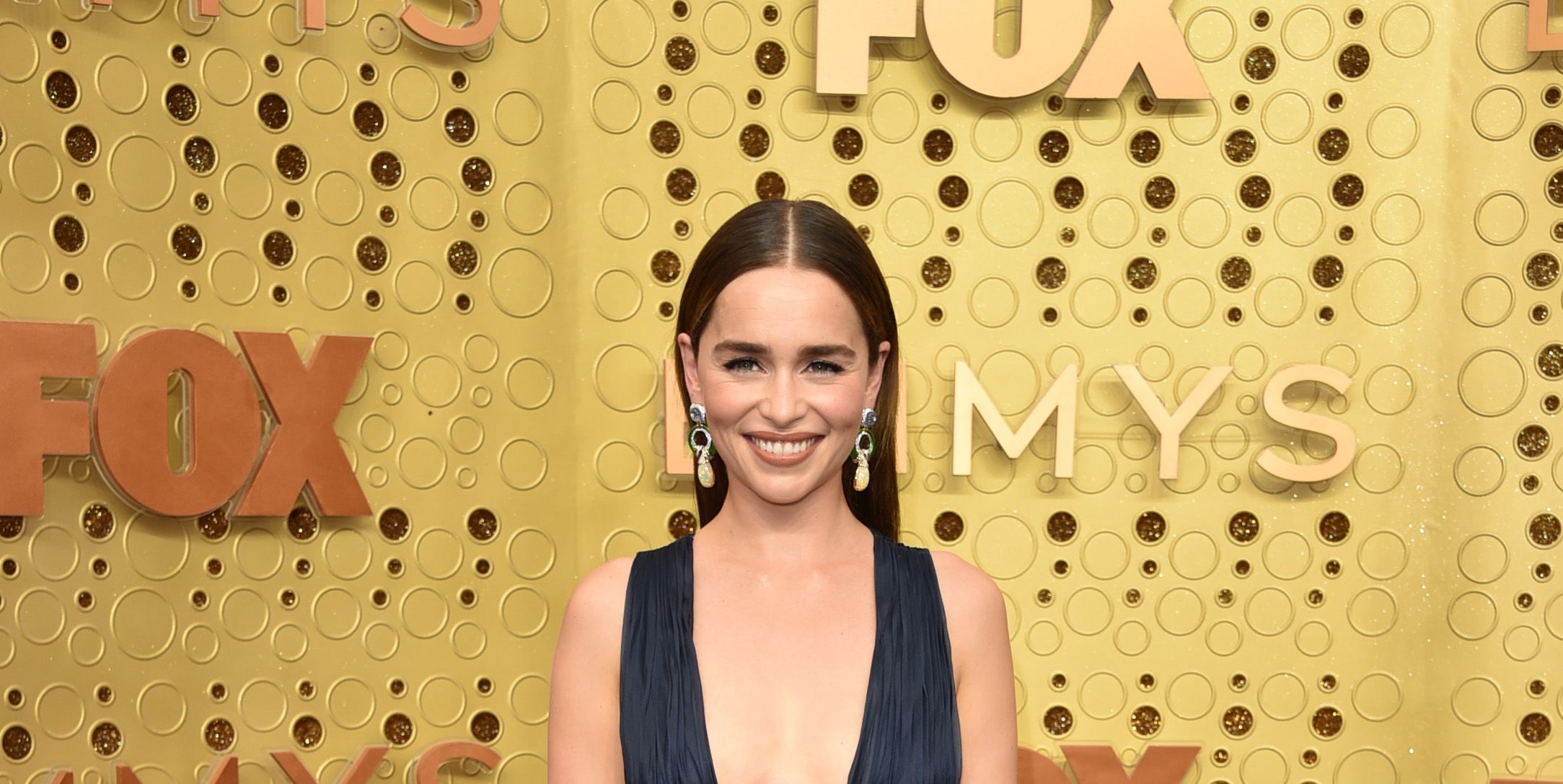 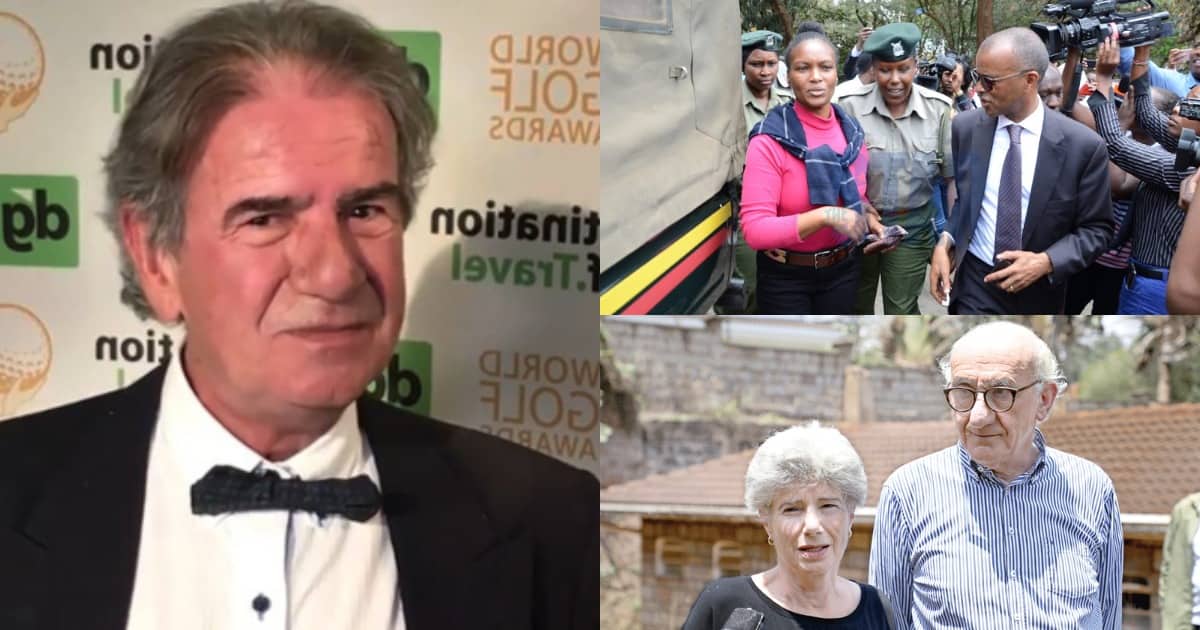 Next Story
Tob Cohen: Confusion as late tycoon’s sister jets out of Kenya ahead of burial ▷ Kenya News