Five KCSE candidates are crying foul after they were suspended from school over claims of being devil worshippers.

The learners from Anin Girls Secondary School in Elgeyo Marakwet County were indefinitely suspended on June 25 and are yet to resume learning ahead of the national exams set for  November 4.

On Saturday, the candidates demanded to be allowed back to the institution to prepare for the national examinations, saying the school has failed to prove the bizarre accusations.

“The chaplain came into our class and said some two or three students are devil worshippers. I thought it was a joke. I never knew I was the target of the weird remarks,” one of the students said.

“We are yet to be recalled. The school management has already ruined our reputation by the wild allegations. We are only asking to be allowed back to prepare for exams like other KCSE candidates across the country,” the 17-year-old KCSE candidate said.

Another student claimed they have been denied textbooks, making it difficult for them to prepare for the KCSE tests at home.

“The school held our books. They later released our exercise books but withheld the textbooks given by the ministry of education earlier in the year,” she said.

Simon Chesesio, a parent to one of the suspended students said: “I was going about my business and I was called by the school. When I arrived I was told my daughter is a devil worshipper. I did not believe it because my daughter has behaved well since 2001 when she was born.”

The parent said he did as ordered by the school; he took his daughter for prayers Sacred Heart of Jesus Cathedral in Eldoret.

“I also took her to a professional counsellor for counselling,” he said.

The parents were called for a meeting that lasted an entire day on July 30 only to be told to return home with the children.

The Standard reports that Ms Kibor, the school’s principal, declined to comment and disowned the students, saying she was not aware of such candidates in her institution.

School Board of Management (BoM) chairman Andrew Kipchoge, however, confirmed the matter, noting that the students were found with paraphernalia associated with Illuminati.

“The students appeared before a disciplinary committee and confessed, in the presence of their parents that they were devil worshippers,” the board chair said.

He said the candidates may face expulsion for threatening to harm teachers during the period they have been on suspension.

According to Kipchoge,  some of the students sent threatening text messages to some teachers including the school chaplain and the matter was referred to the Directorate of Criminal Investigations (DCI). 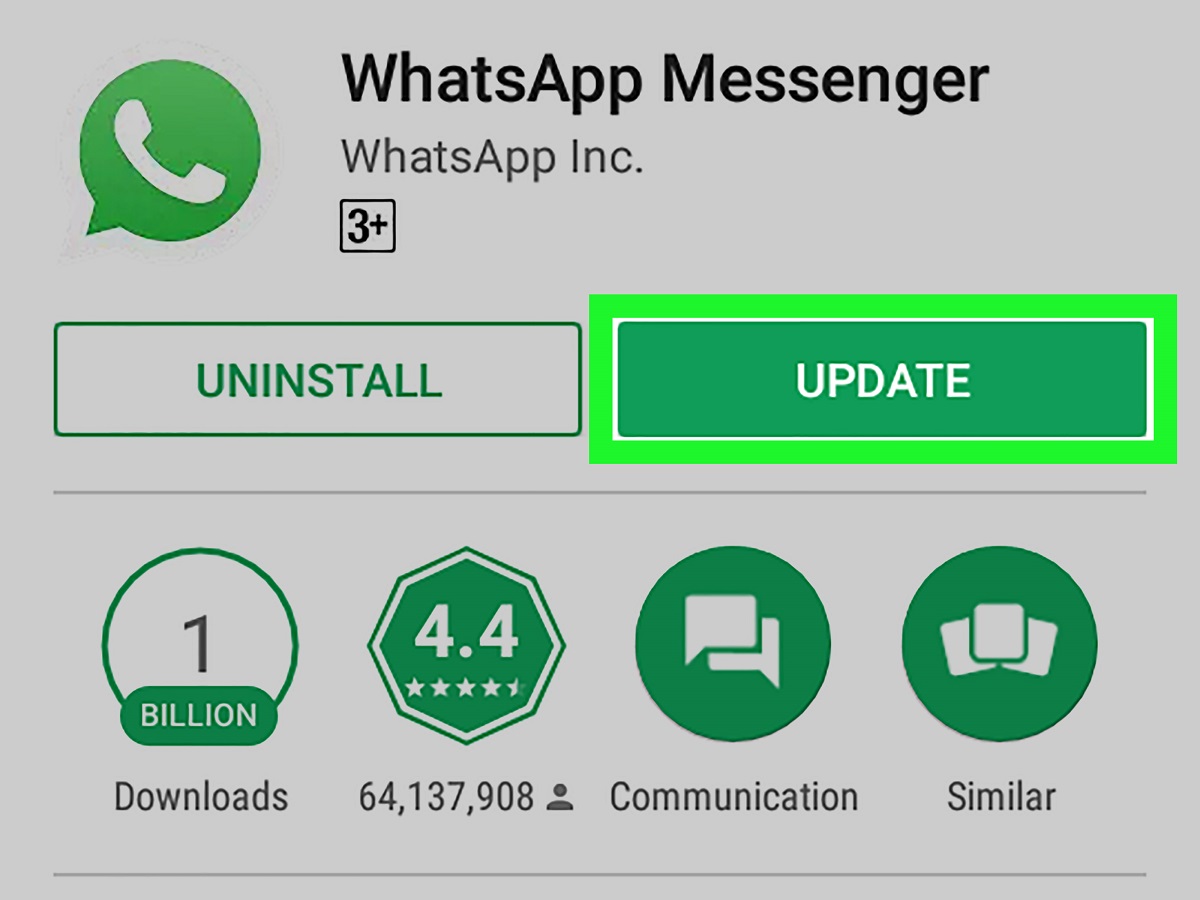 Next Story
Why You Need to Replace Your Iphone, Windows Phone Now