Maguire’s message ahead of Arsenal showdown

Manchester United defender Harry Maguire has called on his teammates to ensure they are at their best when they host Arsenal in an English Premier League match on Monday night.

The two perennial rivals will lock horns at Old Trafford, with the hosts keen on bouncing back to winning ways after a dismal outing last time.

They lost their second match of the new campaign 2-0 away to West Ham a week ago and will be keen to get maximum points against a rejuvenated Arsenal side.

Speaking ahead of the clash, new United signing Maguire further called on the fans to back them up during the match.

“We know we need to pick our level back up… that’s the main thing. We look forward to improving tonight,” he said.

“The atmosphere in Old Trafford will be bouncing. It will spur us on to get a good result,” he added.

United will miss the services of key men during the tie, with Antony Martial, Marcus Rashford and Luke Shaw all missing.

Rashford though has an outside chance of making the starting lineup, having been named in the team sheet for the match.

United are currently 11th on eight points, while their visitors are eighth on 11 points. 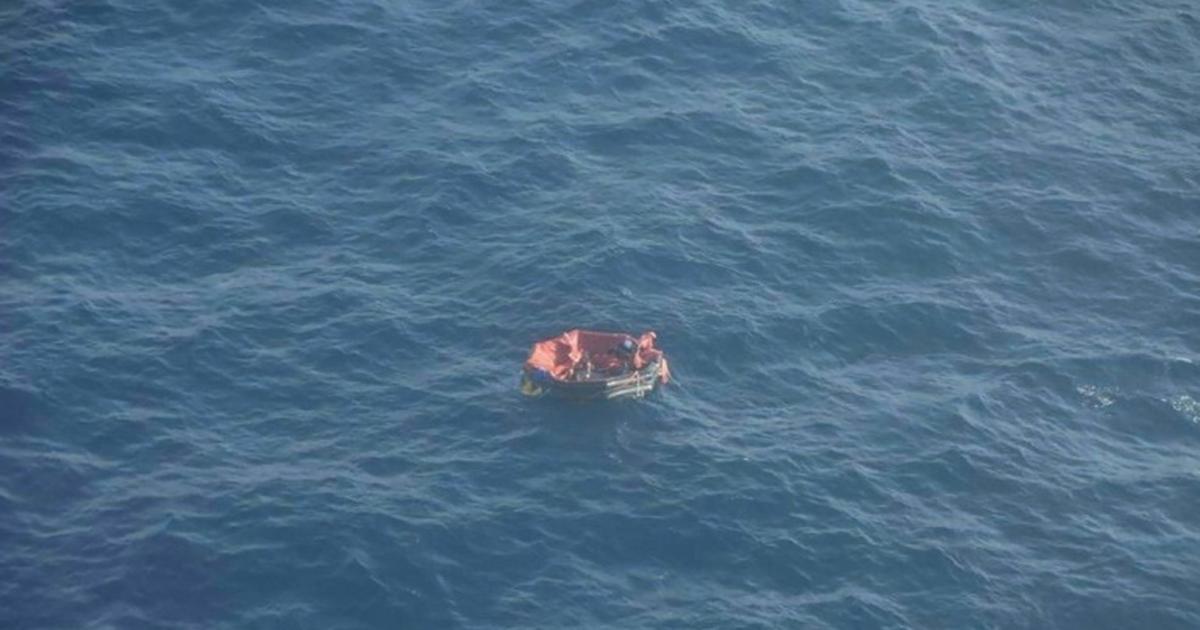 Next Story
One dead, 10 missing after vessel sinks in Atlantic