Tim Howard played 413 times for Everton during his 10 years at Goodison Park. Former Manchester United and Everton goalkeeper Tim Howard has retired after playing his final game for Colorado Rapids.

Howard, 40, said in January that he would retire at the end of the MLS season, his third with Colorado.

The American, who made 339 Premier League appearances, won the FA Cup and League Cup during three years at United.

He won 121 caps for the USA and played at two World Cups. Howard joined Everton on loan from United in 2006 and made the move permanent the following year. He played 413 games for Everton in all competitions in 10 seasons.

Howard holds the record for the most saves in a World Cup game – 15 against Belgium in 2014. He retired from international football in 2017. The Rapids ended their season ninth in the Western Conference with a 3-1 loss to LA FC, Howard’s 102nd appearance for the club. 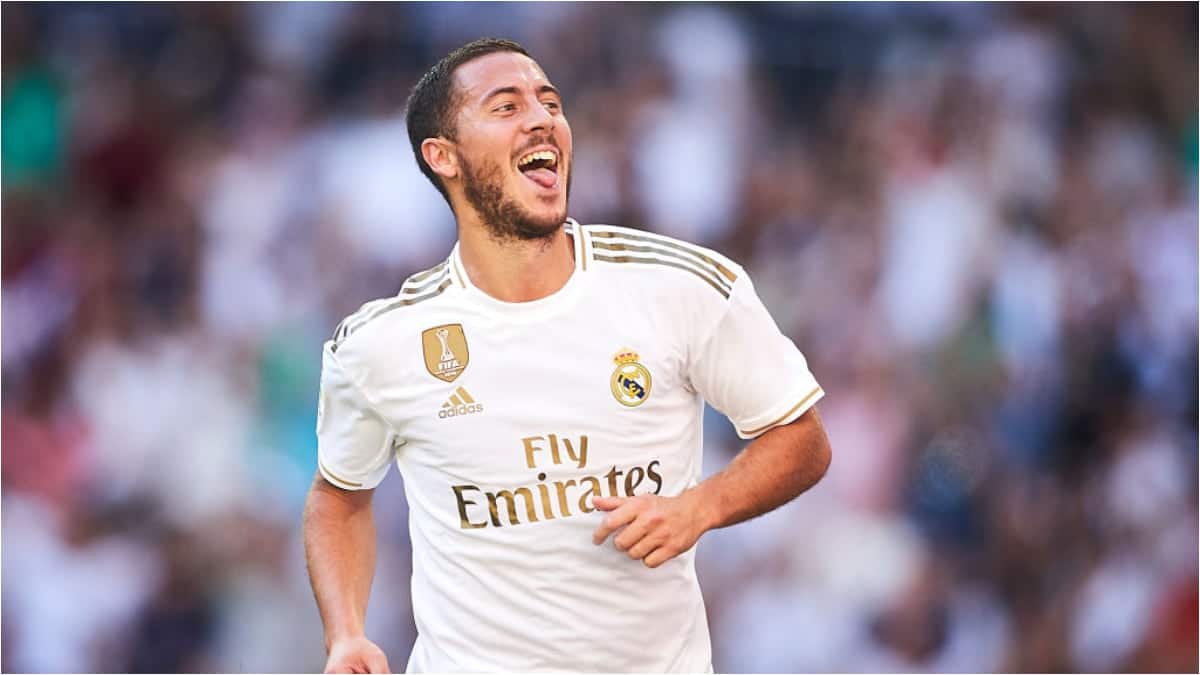