By SAMMY WAWERU
More by this Author

Sometime in 1994, Erastus Muriuki, 48, started a tomato agribusiness with Sh3,000 in Kirinyaga.

He had worked as a farmhand on a farm belonging to an agriculture officer in the county for over five years, thus believed he had the knowledge to start his own venture.

“I had saved the money from my Sh20 pay per day. I got into the job soon after sitting KCPE in 1987,” he says, adding his grandmother offered him a quarter-acre where he planted his first crop.

Muriuki recounts that he was keen to see everything go right, ensuring that he applied well-composed animal manure, chemical fertiliser and sprayed them with chemicals to curb pests, just as his boss was doing.

That season, the budding farmer who grows the crop in Karii, Kirinyaga, pocketed Sh10,000 in profit. “I sold a kilo of tomatoes at Sh60. It was a good price,” says the farmer.

He advanced to an acre and later to two and by 2005, Muriuki had leased up to 20 acres to grow tomatoes.

“The business did very well though there were some setbacks, such as losing produce worth over Sh240,000 to diseases,” says Muriuki, who bought a lorry from the business but later sold it to settle a debt.

The farmer learnt many lessons along the way, scaling down his activities for better management. He now farms tomatoes on seven-and-a-half acres.

He owns one-and-a-half acre and has leased the six at Sh5,000 each. “I do two seasons per year,” says Muriuki, a father of three, who employs eight workers.

Muriuki starts by planting the seeds in a nursery for about a month before he transfers them to the main field.

“Tomatoes have a strong root system and do best in light soils, which should be well-drained and prepared to a fine tilth. I till my land using an ox-plough or a tractor,” he says.

Emmah Wanjiru Mwenda, an agronomist with H.M Clause, a seed firm, says tomatoes need inter-row spacing of 140cm and 25cm from one plant to the next.

“For higher yields, tomatoes need sufficient water and proper farm management. Top-dressing and weeding are key to the crop’s success,” she says.

Muriuki says his production cost per acre amounts to Sh300,000 per season, but he fetches over twice the amount when the crop does well.

“Most of the money goes on expenses such as seeds, fertiliser, pesticides and labour. An acre produces 400-450 crates of tomatoes, each weighing 130kg. A crate goes for as high as Sh7,000 when there is shortage and Sh3,000 when supply is high.”

He sells his produce to traders at Githurai, Marikiti and Kangemi markets. 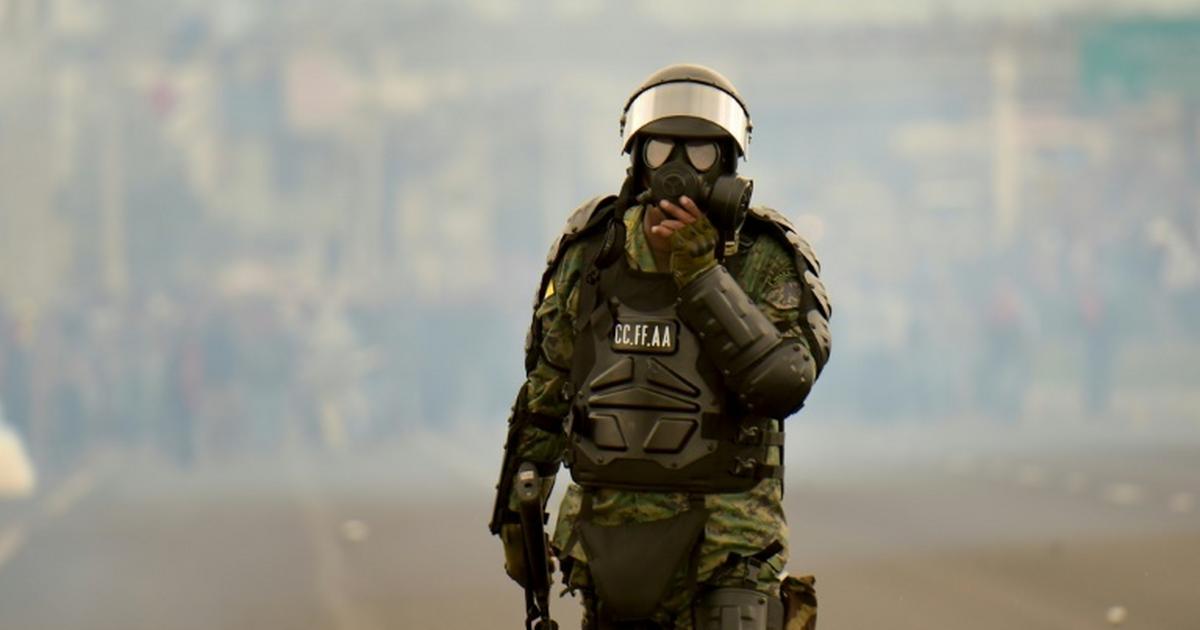