By JONATHAN KAMOGA
More by this Author

Ugandan politician Robert Kyagulanyi, also known as Bobi Wine, has escaped a siege at his home in Magere, Wakiso District, to the capital Kampala.

Police surrounded his home Wednesday, barring him from hosting his Independence Day concert. On Tuesday, the police boss announced that the concert was cancelled as they were concerned about public security at the concert.

Bobi Wine, the leader of the People Power group, has emerged a challenger of President Yoweri Museveni for the 2021 elections.

“We are Ghetto boys,” Mr Senyonyi told The EastAfrican on the phone, “I can confirm and as you can see on the live Facebook feed he left Magere. I think the police should now be planning to withdraw from there because the person they are guarding is not there.”

However, police spokesperson Patrick Onyango denied he escaped, saying instead that Bobi Wine left his home and officers are monitoring his movements.

“We deployed at his house and at his beach because the IGP wrote to him yesterday stopping his concert but he was insisting on going ahead with it,” Mr Onyango told The EastAfrican. “It is not true that he escaped from us, we let him go, he is not under any kind of restriction but we are monitoring his movements.”

Bobi wine has used his music to champion social causes and a political movement that first propelled him to Parliament in 2017. He is also challenging President Museveni’s 33-year rule. 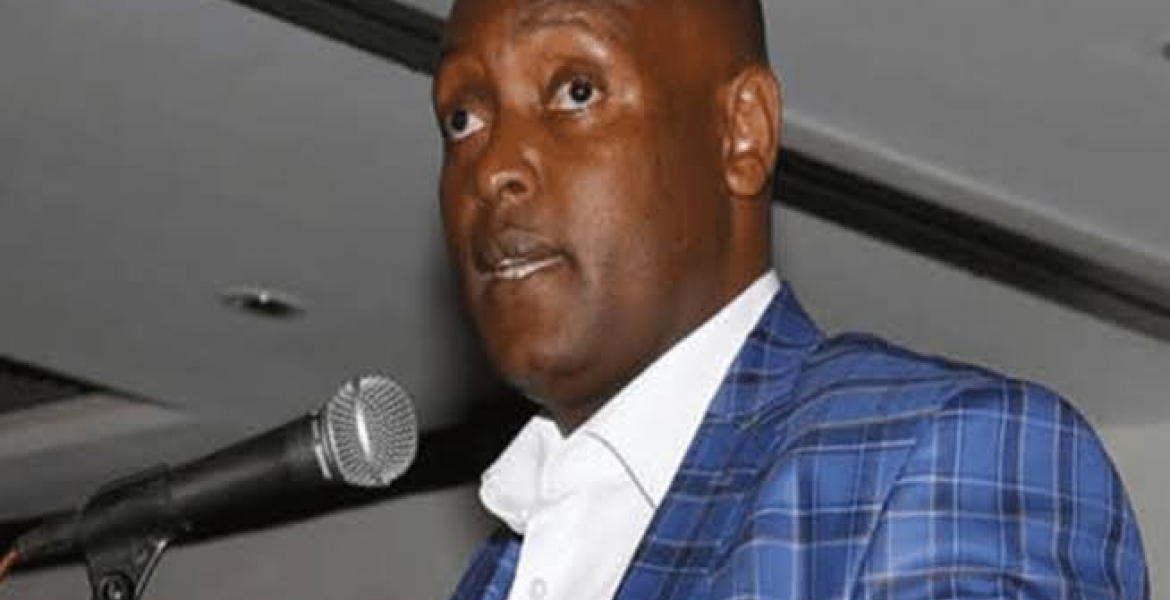