Demand for Kenyan products has slumped in Rwanda and Burundi amid competition from China, India and Saudi Arabia, a study by Kenya Export Promotion and Branding Agency (Keproba) shows.

Kenya, which mainly exports iron sheets, steel, oils, perfumes, paints, paper and cigarettes to the two landlocked States, has recorded slow export growth as other players come into their turf.

Rwanda and Burundi officially joined the East African Community trading bloc in 2009 where they are able to trade with Kenyans without tariff and import quota restrictions.

“There is a notable trend in the abandonment of the Kenyan brands in Rwanda and Burundi due to increasing prices, unavailability of products, competition from substitute products and counterfeiting,” says the study released yesterday.

Kenya commands three percent share of the import market in the two countries, valued at about Sh6.5 billion in Burundi and Sh17.8 billion for Rwanda.

Similarly, Rwandan households’ budget is dominated by clothes and footwear (up to 34 percent) and food items (cereals, groceries, mea, cooking oil, and dairy) making up to 52 percent of the budget.

“The survey of consumers in Burundi established that price was the most important driver influencing their purchase decision for most products,” says the agency.

Kenya can compete with local industries in Rwanda, where consumers value quality, to get a share of the 78 percent domestic supply, it said. 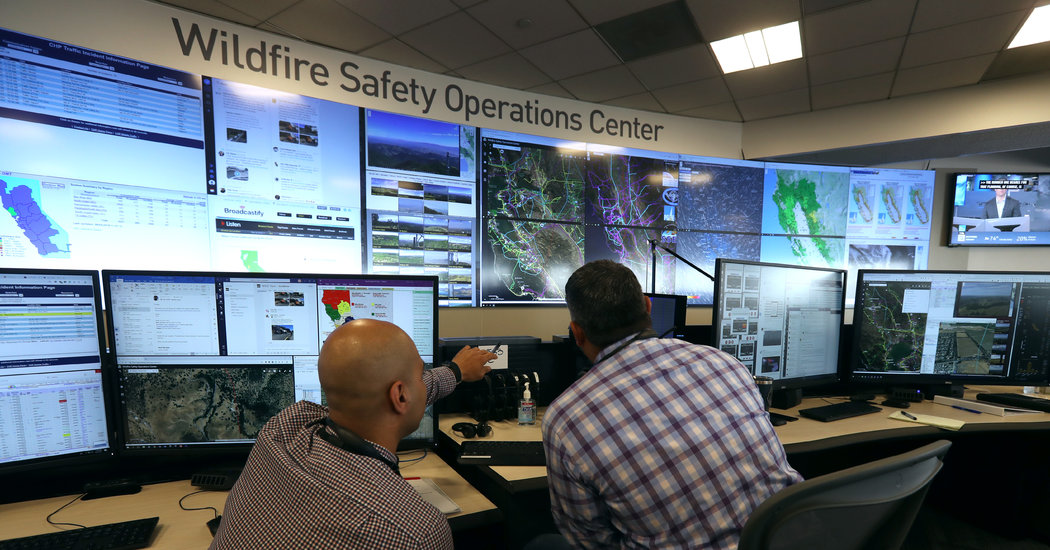 Previous Story
What We Know About the California Power Outages
→