MNS is the major shareholder of the struggling bank 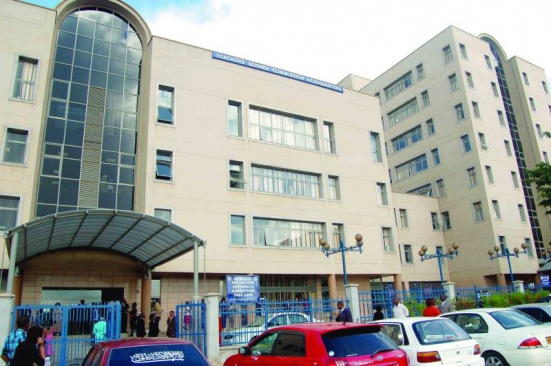 Attempts to save Spire Bank from the red have been dealt a fresh blow following recent reports of mass exit by teachers whom the lender was clinging to as the last lot of its remaining customers.

Media reports indicate that Ksh6 billion worth of teachers’ life savings invested to resuscitate the struggling bank could quite possibly never benefit the tutors as it has emerged that the money was sunk into a white elephant.

On Tuesday, The Standard reported that customer deposits, the main source of revenue for lenders have dried up including from the teachers, a stark indicator that Mwalimu National Sacco’s (MNS) 750,000 members are wary of entrusting any more of their money with the bank which was previously owned by billionaire Naushad Merali.

This augurs a bleak future for the lender since MNS is the major shareholder of the bank.

According to a leaked memo authored by the bank’s Managing Director Norman Ambunya to the lender’s board, the only way to save the bank is to ditch commercial banking operations in favour of the easier to run Sacco model.

“I am doubtful that there is sufficient shareholder capacity to rebuild the bank afresh. It is against this backdrop, I offer to resign from the position of Managing director,” reads the memo.

Central bank of Kenya (CBK) regulations require banks to have a minimum operating capital of Ksh1 billion alongside a flurry of other strict regulations.

According to Ambung’a, the management has explored all possible ways to save the bank but there exists no other feasible plan but to assume the Sacco model.

The said attempts include acquisition of a Ksh2 billion loan negotiated between Mwalimu National Sacco and Global Star of Dubai are now dead in the water.

While MNS boasts of a Ksh40 billion asset base, most of this wealth is in form of residential property in Kisaju which is struggling to attract any buyers.

The little cash in its coffers has been dedicated to customer withdrawals and funding the lender’s daily operations.

If the bank collapses, it would write off the ksh6 billion investment that the teachers made depriving the tutors of their hard-earned money.

The bank’s other huge percentage of customers are former Sameer Africa employees who no longer work at the tyre manufacturing company after it closed shop. The company was owned by Merali meaning that the bank would have had the luxury of having them on its roaster.

The possible loss of the huge investment is a culmination of poor decisions made by MNS top brass that put the teachers money at risk.

It all started during an MNS Annual General Meeting (AGM) in 2014 where the decision to acquire a stake of Spire Bank formerly known as Equatorial Commercial Bank was made.

However, the decision was quickly opposed by the Cooperative Alliance of Kenya as well as virtually all regulatory bodies.

The alliance through chief executive Daniel Marube cited minimal disclosures on the rationale behind acquiring a loss-making entity.

Marube who still holds the same views opined that it would require Ksh7 billion to make the bank a viable business.

After a series of protests by Marube, the issue was taken up by the Commissioner of Cooperatives who halted the transaction immediately. All this while, the Saccos Regulatory Authority (SASRA) had been kept out of the loop.

How the two regulators, CBK and the Competition Authority of Kenya (CAK) came to give their approval is still a mystery. 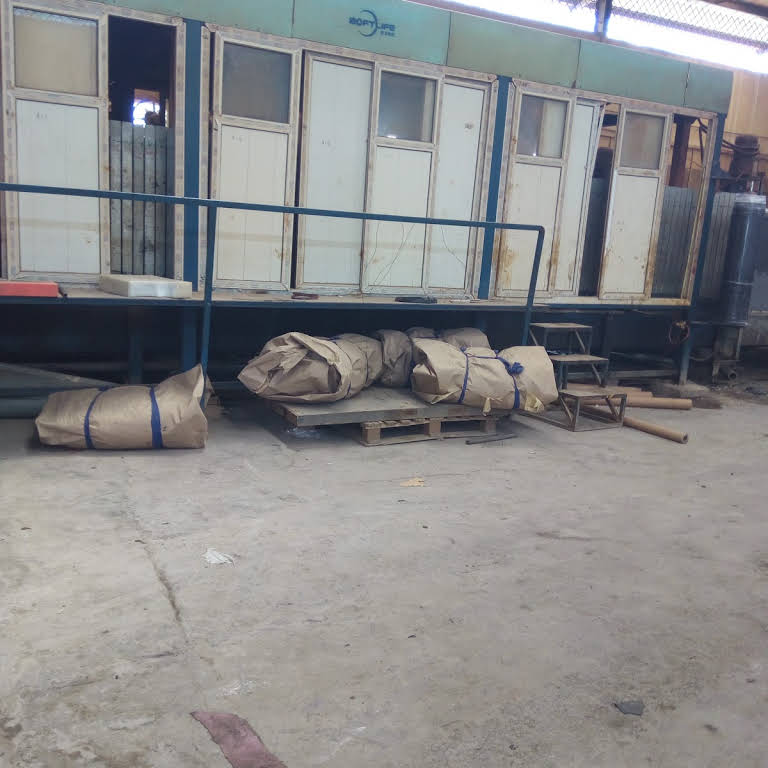