If you thought the original version of this song, which was released in April this year, was awesome then you need to listen to the remix because it’s totally out of this world. No kidding.

Jangu Ondabe Luganda word that means ‘come and see me’ and if you are old enough, you know when lady tells you something like that it’s definitely going down! 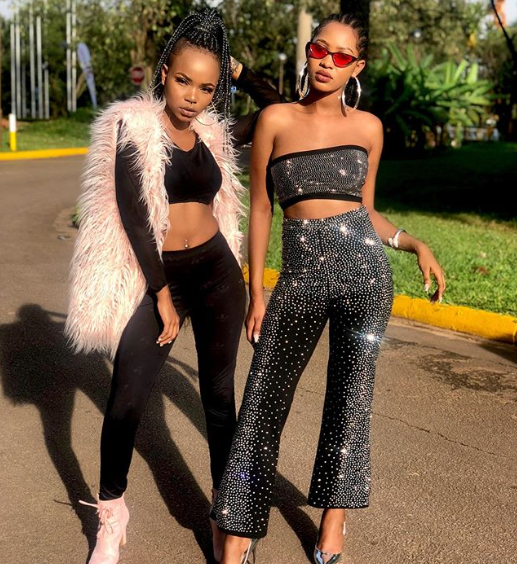 Put simply, this song is full of sexual innuendos. People who are a bit polished would say it’s naughty. Anyway, if you are a prude, you should not listen to this jam. Don’t say I didn’t warn you.

Rosa Ree brought some of the Bongo vibe into this jam and as you know, anything sounds very pleasing to the ears if it’s mashed up with Bongo.

I also loved the visual for Jangu Ondabe not for any other reason but because both Spice Diana and Rosa Ree used it to bring out the bad girls in them. Anyway, what good is a seductive song without some naughtiness? 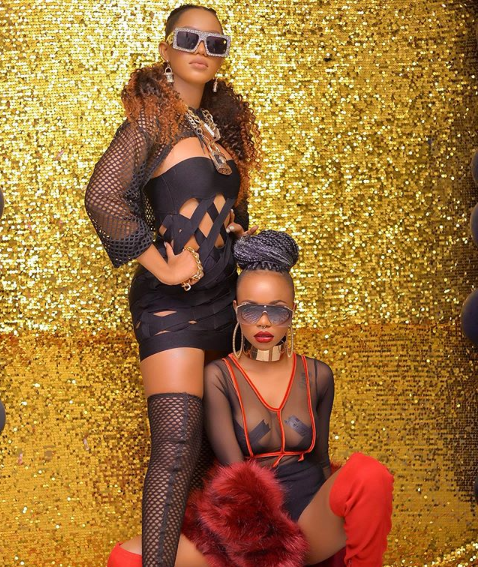 You’ll also agree with me that the beat for this jam slaps hard. Like, really hard. You could actually listen to this song for a whole day and not get tired of it, but then again maybe it’s just me. Props to the producer.

Watch Jangu Ondabe Remix below and tell us what you think.

Next Story
How To Wear Polka Dots And Look Absolutely Beautiful