Thousands of Iranian women fans are to attend a football match freely today for the first time in decades after Fifa threatened to suspend the country over its controversial male-only policy.

The Islamic republic has barred female spectators from football and other stadiums for around 40 years, with clerics arguing they must be shielded from the masculine atmosphere and sight of semi-clad men.

The directive came after a fan dubbed “Blue Girl” died after setting herself on fire in fear of being jailed for dressing up as a boy to attend a match.

Women were quick to get their hands on tickets to attend Iran’s 2022 World Cup qualifier against Cambodia at Tehran’s Azadi Stadium on Thursday.

The first batch sold out in less than an hour, and additional seats were also snapped up in short order, state media said.

The sports ministry said the 100,000-capacity stadium —whose name means “Freedom” in Farsi — was ready to host even more women. One of the 3,500 women to have secured a ticket was Raha Poorbakhsh, a football journalist.

“I still can’t believe this is going to happen because after all these years of working in this field, watching everything on television, now I can experience everything in person,” she told AFP. But Poorbakhsh said she was aware of many other women without tickets.

There have been rare occasions in recent years when Iranian women have been allowed to watch matches, but this time they were free to buy their own tickets, albeit a set number.

Women have already taken up their entire allocation of tickets. 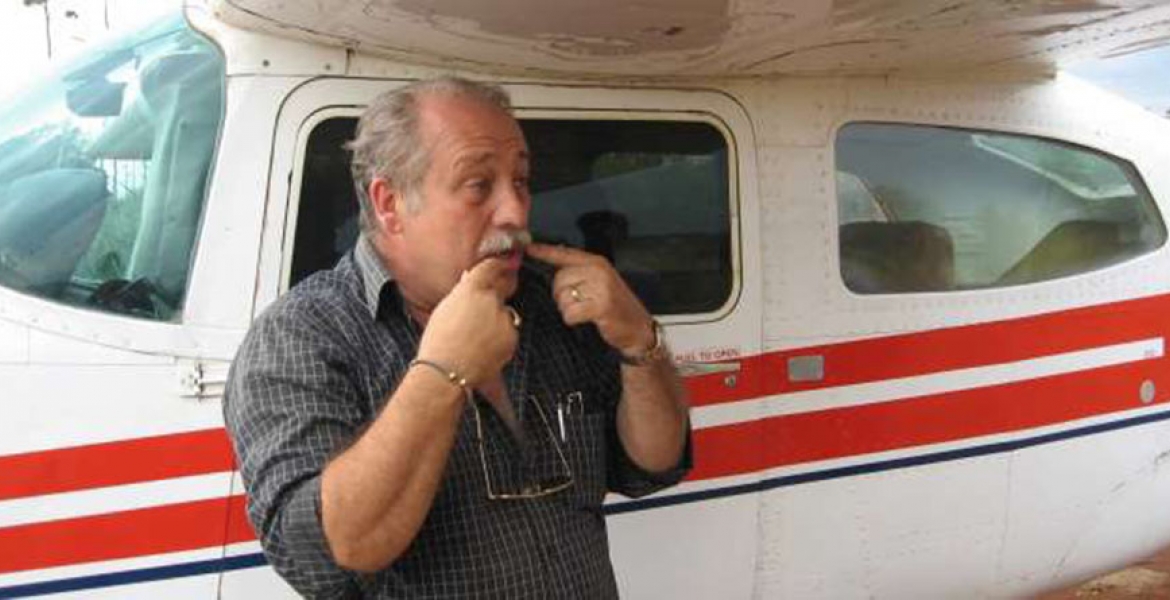 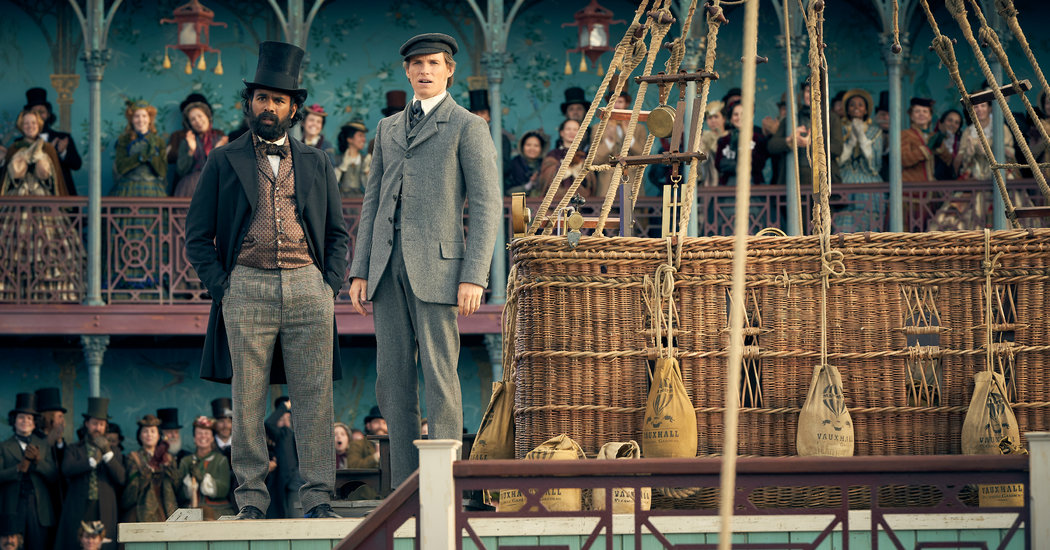 Next Story
Behind Amazon’s Sudden Change in Its Film Strategy