Why is ‘Watchmen’ About White Supremacy? Damon Lindelof Explains 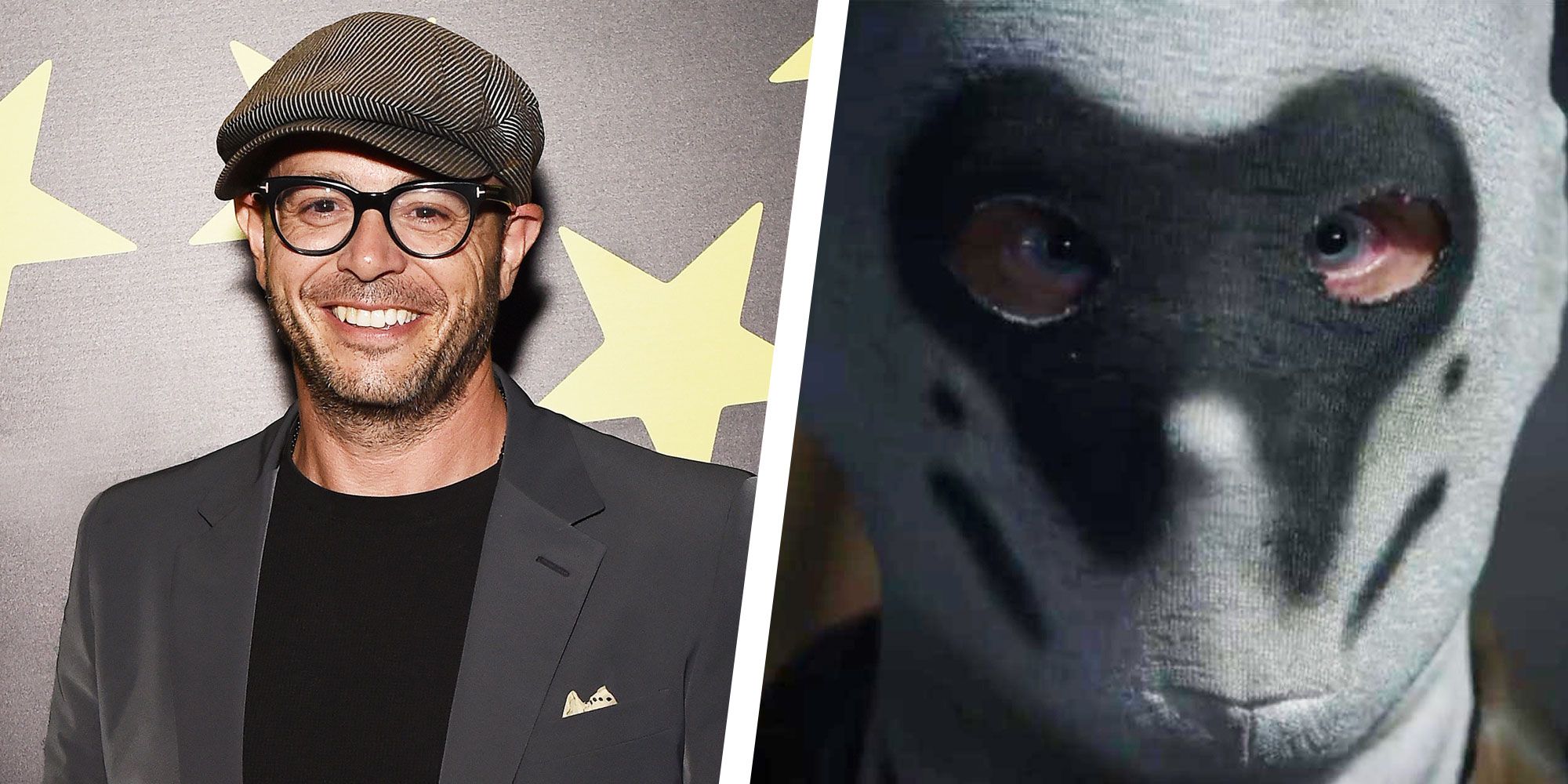 With the debut of HBO’s Watchmen series now less than a week away, fans of both the comic and prestige television are getting ramped up and excited. One fan of the comic getting excited, predictably, is Damon Lindelof—the showrunner of HBO’s show. Lindelof not only posted an Instagram teasing his show’s debut, but also took to the comments section, answering some key fan questions, including one around the white supremacy story at the show’s center.

“In one week, y’all best get ready for squid. #Watchmen,” he wrote, referencing the ocean animal that figures prominently into Watchmen lore.

In his comments section, though, a more thorough conversation transpired. “Can you explain why White Supremacy is the plot arc of Watchmen?” asked @joshuaissiahlee. Lindelof has long been one of the most interactive creative forces in the industry, and gave his commenter a long, detailed answer.

“To me, Watchmen is a story about America. And it’s about self-proclaimed “heroes” fighting an intangible enemy that is almost impossible to defeat. In the eighties, that enemy was the pervasive threat of nuclear Armageddon between the U.S. and the Soviet Union. In 2019, that enemy is the long overdue reckoning with our country’s camouflaged history of White Supremacy. That said, this is not the ONLY plot arc because there are also alien squids.”

Lindelof also addressed another inquiry, from a user named @truthinstinct, which wondered why he used the graphic novel’scharacter, Rorschach, serves as the series’ symbol of white supremacy.

Rorschach died in 1986. 33 years later, there are multiple interpretations of who he was and what he believed. President Obama was a devout fan of President Lincoln AND the Republicans call themselves the Party of Lincoln. The actual Lincoln has been eclipsed by the IDEA of Lincoln, and whomever wants to appropriate that idea to support their ideology will do so. Anyhoo, maybe we should revisit all this once you’ve seen the season… just know that: A. I’m a true fan, too. B. It wouldn’t be Watchmen if it weren’t dividing as hell. C. But also squids tho.

As always, Lindelof is willing to answer questions, and dive into his psyche regarding what goes into his work, and why he’s doing what he’s doing. But at least in this specific moment, it’s clear he wants to stay on-message at least with one particular thing: there will be squid.