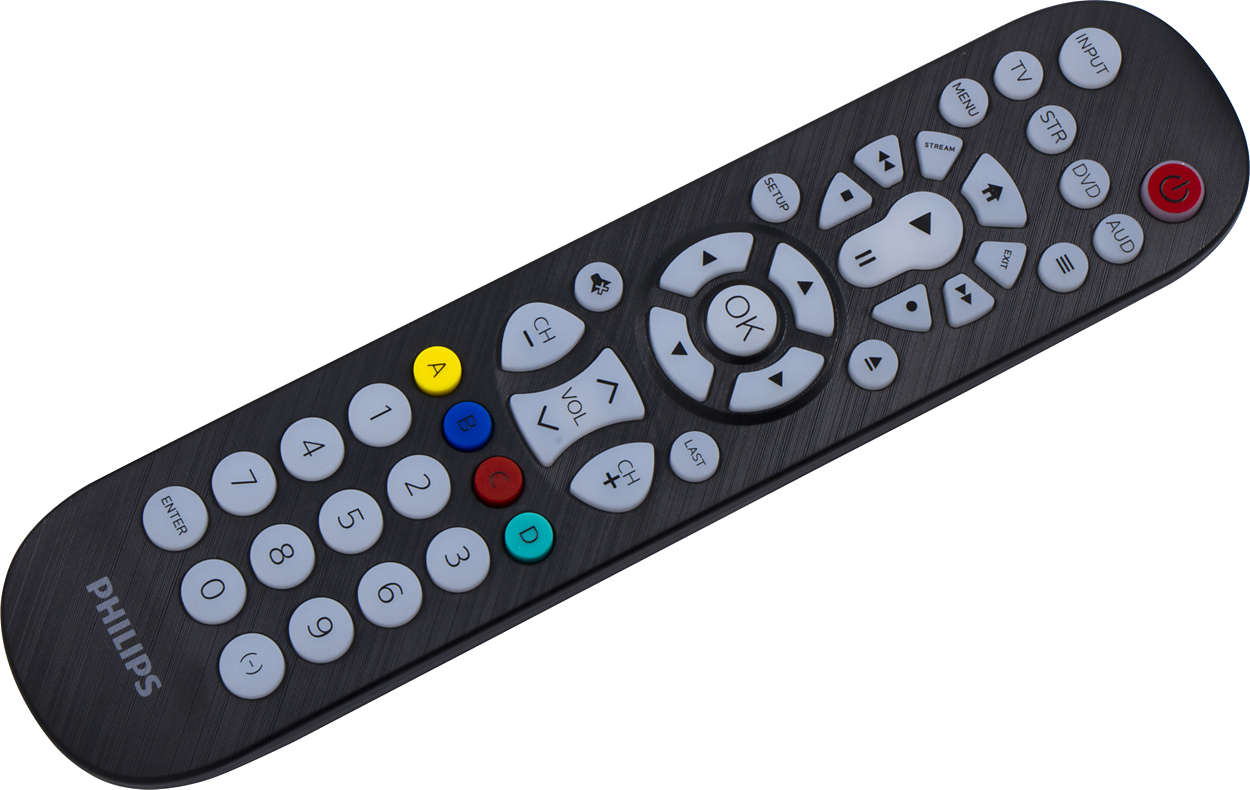 Rafiki means friend in Swahili but in the LGBTQ+
circles, it is a litmus test that emboldens this community to mainstream or remain
closeted in Kenya.

The Rafiki movie has been screened in major cities and
events across the world but back home in Kenya, the Wanuri Kahiu production
faces a gargantuan task to be accepted.

Gay Movie at The
Law Courts

On Thursday, Wanuri tweeted, “BEYOND EXCITED to be screening Rafiki in Kenya tomorrow at Milimani High Court!!! #FreedomOfExpression.”

She is pushing the boundaries and her tack with the
courts could be the turning point for Kenya in regard to homosexuals and how
they relate with each other in public.

Thereafter in a series of tweets, Wanuri explained why it was important for the event to happen.

“My film Rafiki will be screened in the Kenyan High Court,” she added saying that it was historic and “so important in the fight for Freedom of Opinion/ Freedom of Expression/ Freedom of the Media.”

The movie was screened in the Kenyan High Court in a
first while still banned in the rest of the country.

However, for it to qualify for the Oscars
shortlisting, it had to be watched locally and in a court ruling, Judge
Wilfrida Okwany allowed the screening of the film for seven days to ‘willing
adults’.

The ruling temporarily suspended the Kenya Film
Classification Board (KFCB) ban and the movie was screened.

In banning the movie, KFCB said the movie was seeking to
legitimise lesbian romance.

Wanuri blames Kenyans over the ban saying that they did
not advocate for it.

In her campaign which she pushes under the freedom of
expression tenet, Wanuri may have succeeded in pushing her agenda by having the
courts watch the movie.

“Our wish is that Rafiki helps towards upholding the articles in our Bill of Rights as enshrined in our constitution,” she added.

In her updates, she hailed the feat: “So great to see
LGBT+ 🏳️‍🌈
story here in Kenyan Court. Even if only as evidence as part of case. Every
voice matters, every voice is important.”

After the screening on Friday, she said the judge asked
for a few paragraphs to be submitted based on the film. The arguments are to be
heard on December 3.

In May this year, High Court judges Roselyn Aburili, Chacha Mwita and John Mativo ruled against gay sex in Kenya. With this, they upheld a law that makes same-sex affairs punishable by 14 years in jail.

The United Nations and rights activists criticized the
ruling which is similar to 70 other countries around where same-sex
relationships are a crime.

When President Barack Obama visited Kenya in April 2015,
President Uhuru Kenyatta told him that the gay rights agenda was a non-issue
for Kenyans.

“We share a lot of things but gay issues are not among
them. We cannot impose on people what they don’t accept,” Uhuru told Obama.

He added, “I want to be very clear, I will not engage
in any subject that is not of any major importance to the people and the
Republic of Kenya. This is not an issue of human rights, this is an issue of
society, of our own base as a culture as a people regardless of which society
you come from. This is not acceptable, this is not agreeable.”

Uhuru urged the Americans to respect the Kenyan society which rejected same-sex marriages.

Read>>> Kenyan Hero: The Lawyer Who Brought Back Moi Day

Kenya is my home and its development and growth my motivation.

I have a pen and a story to tell about why #KenyaIsMagical.

Do you have a tip?

We can showcase Kenya together since there is no place like home.

Reach me at [email protected]