The main organising team for the 2019 Safaricom East African Safari Classic Rally will leave on Tuesday for the final inspection of the route.

Raju Chagger, the Clerk of the Course for the nine-day competition, said they are ready for the final chapter of the preparation.

“We are going to the Tanzanian sector on Tuesday to make sure all the stages are ok and everything is in place with less than a month to go for the Classic event,” Chagger told Nation Sport.

The nine-day competition, to be sponsored by Safaricom, will start in Mombasa before its spreads its wings across Kenya and Tanzania regions.

The World famous Classic Event will be run over nine days of intense rallying followed by a rest day.

The mechanics will get a chance to rebuild the cars, within a set time of six hours in the rally that was first held in 2003.

This year’s edition is split equally in both countries, with four days each in Kenya and Tanzania, respectively. Tanga will host the rest day.

The organisers welcome on board the Omologato watches as an event partner for the 2019 East African Safari Classic Rally.

Two-time winner of the East African Safari Classic Rally, Ian Duncan is the latest entry to the group of competitors preparing for the rally. Anthony Neilsen will again partner with Duncan in a new Rover Vitesse.

This year the rally will be traversing areas around Voi, Arusha and Tanga. Several new stages not used before in any of the past editions have been added, which is always exciting.

Each day, the rally consists of three competitive stages, and transport or liaison sections.

On any given day of the rally, crews will be expected to cover between 390 – 500km (combined distance of stage and transport).

Classic rallying is all about endurance, and crews should get ready for mammoth stages of up to 160km long during the competition. 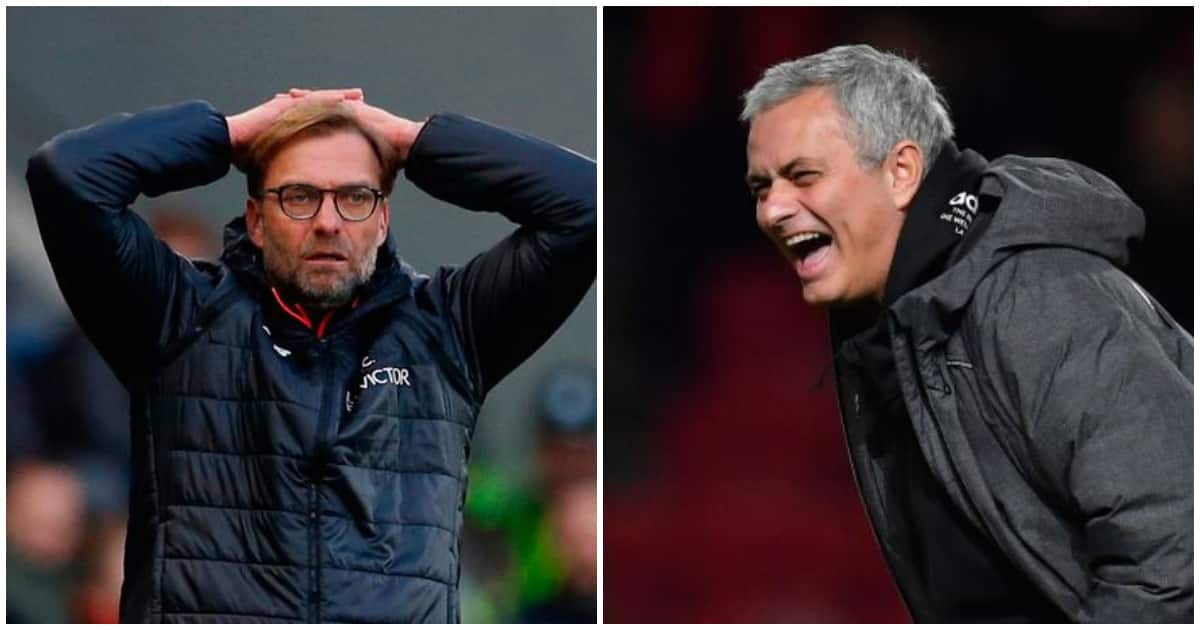