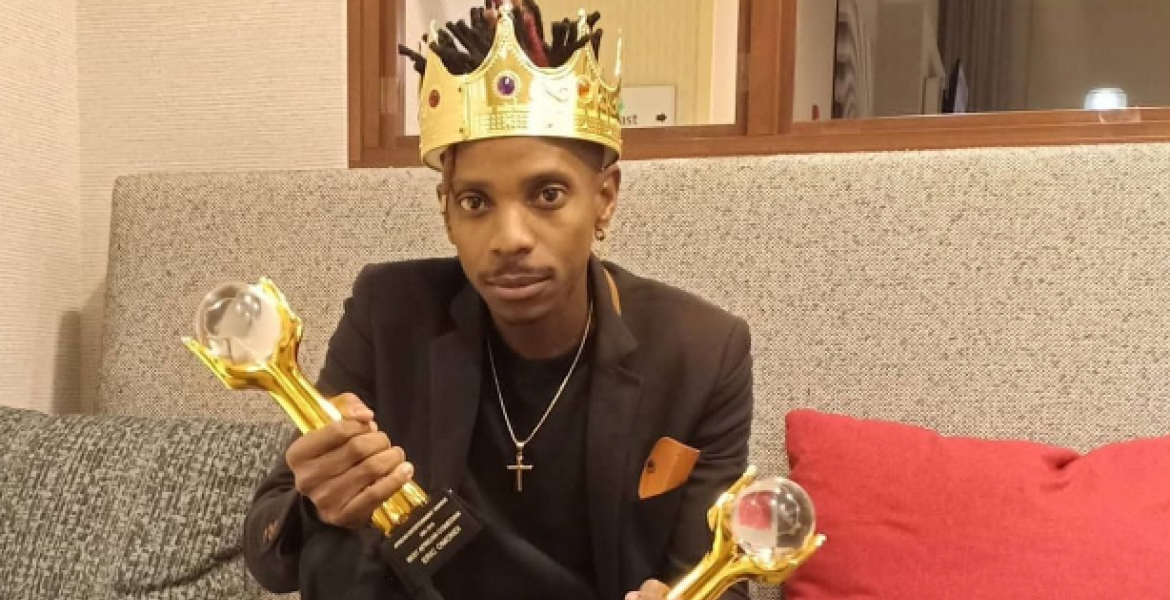 Omondi, 42, took to social media to express his joy after bagging the Best Comedian in Africa award and the African King of Comedy award during the gala held in New York City.

“The president is now king. Every obstacle be it human or object, bow down; Best Comedian Africa, African King of Comedy,” Omondi wrote on Instagram.

He beat other popular comedians including Nigeria’s Basketmouth, Salvado of Uganda and his compatriot Chipukeezy to bag the prestigious award.

Omondi has built his reputation as one of the most celebrated entertainers in the continent and beyond through frequent shows abroad, especially in the United States.

Previous Story
ULIMWENGU: What makes Nyerere tick among Tanzanians after such a long time?
→