World marathon record holder and Olympic champion Eliud Kipchoge received the highest honour in his glittering career after he was awarded the Elder of the Order of the Golden Heart (EGH) by President Uhuru Kenyatta at the conclusion of the Mashuajaa day celebration in Mombasa yesterday.

Kipchoge, who received worldwide acclaim by becoming the first man to run the marathon distance under two hours when he clocked 1:59:40 in the INEOS challenge in a week ago, has been lying low since returning to the country from achieving the historic feat in the streets of Vienna, Austria.

It was thus fitting that his first appearance would end with him gaining the second most prestigious recognition in the country and became the first sportsman to get that award.

“Eliud Kipchoge, who is alive and here with us has also inspired the world that no human effort is futile. That we can achieve what has never been achieved before. He remains the greatest of our time and it is our duty to emulate him,” said President Kenyatta before placing the EGH sash on the marathoner.

The athletics team that finished second in the world athletics championships in Doha last month were also given a special mention by the Head of State as did Brigid Kosgei, who broke the women’s marathon record just a day after Kipchoge had conquered the INEOS sub-two-hour challenge.

“Our Shujaa team did us proud by finishing second in Doha World Championships. Eliud  Kipchoge and Brigid Kosgei also made us proud. Brigid, on a weekend  of global firsts,  smashed the women’s marathon record so that today Kenya is the global custodian of both the men and women world marathon records.”

The president continued: “Eliud has gone beyond his world record, set in 2018. He has further achieved the hitherto unthinkable fete as the first human being to run the marathon distance under two hours. He is a living legend whose feat is an inspiration to all Kenyans and the planet.”

The trio were given a cash award of Sh200,000 each and a promise that roads to their homes will be constructed and power supply effected courtesy of the county government. 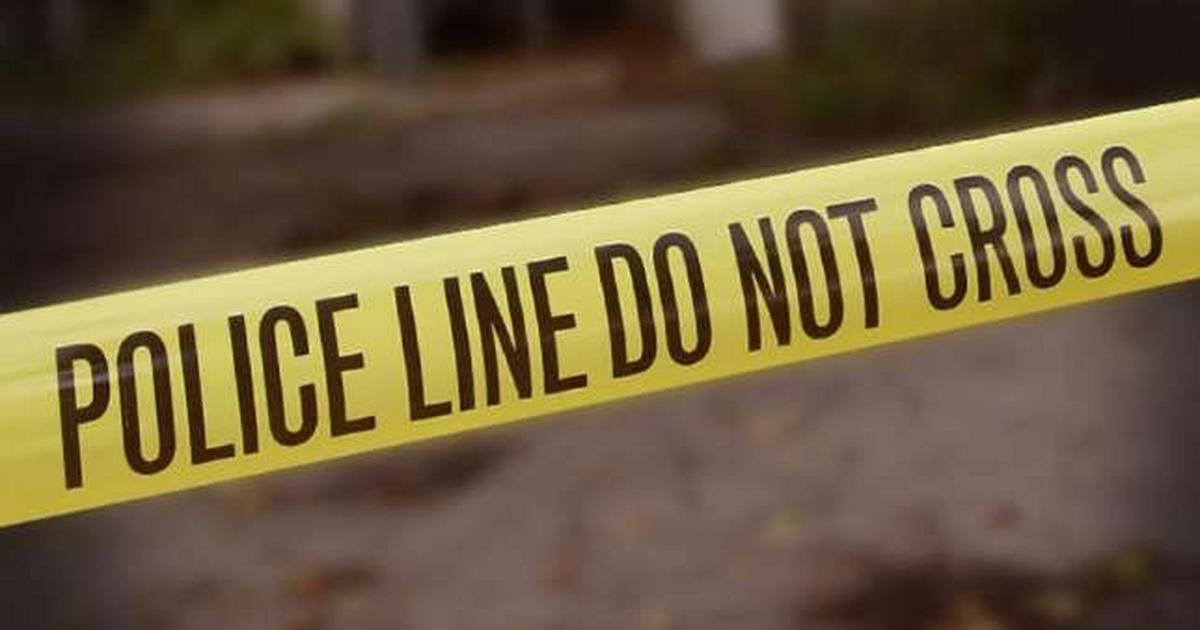