Teenager Mahir Omar attributes his sterling performance at the Mashujaa Defensive Pistol Shoot over the weekend to self-belief and disciplined training.

Mahir, 19, stunned a large field of shooters to win the Expert category title and finish sixth overall behind four Geoffrey Pesa and Master shooters including his father Mohammed Omar at the Kirigiti Shooting Range.

He carded 147.65 points to take the pole position in the Expert category ahead of Daniel Kyalo (153.19) and Thomas Kiilu 153.79.  He was also in the Glock ‘A’ squad that won the team event. 800m world record holder David Rudisha was the chief guest.

“I focused on my own game plan. No trying to shoot the way someone else does it. I concentrated more on efficiency- movement from one point to another and also balancing between speed and accuracy,” he said.

“I didn’t manage to really push on my accuracy, however, my speed was on point and consequently I stroke the balance and I’m happy with my feat,” said Mahir adding that: “You never stop learning in this sport.”

The teenager was over the moon for scoring 17.13 points more than his father- Master Mohammed who is his coach, alongside Master Eric Wachira.

“It’s really an amazing feeling that I can’t be express in words. This is a reflecting of the work that goes on behind the banner. I train with some of the best in the sport. I’m sure that once I beat him he’ll be more proud of what I have achieved,” continued Mahir who is targeting to upset the seven-time Africa champion Master Ian vander Bank of South Africa.

Pesa who fired using a ‘Ronnie’ claimed the overall title of the Mashujaa Shoot with 108.81. Wachira won the Master trophy with a tally of 123.20 as Robert Nyamongo (129.06) and Sammy Onyango (130.05) were second and third respectively.

In the team event, Glock ‘A’ carded 30 points to win the 2019 trophy. 2017’s holders Česká Zbrojovka (CZ) downed 49 points to claim the second spot as Glock ‘B’ tallied 79 to complete the podium positions. SIG Sauer settled for the fourth place with 94 points. 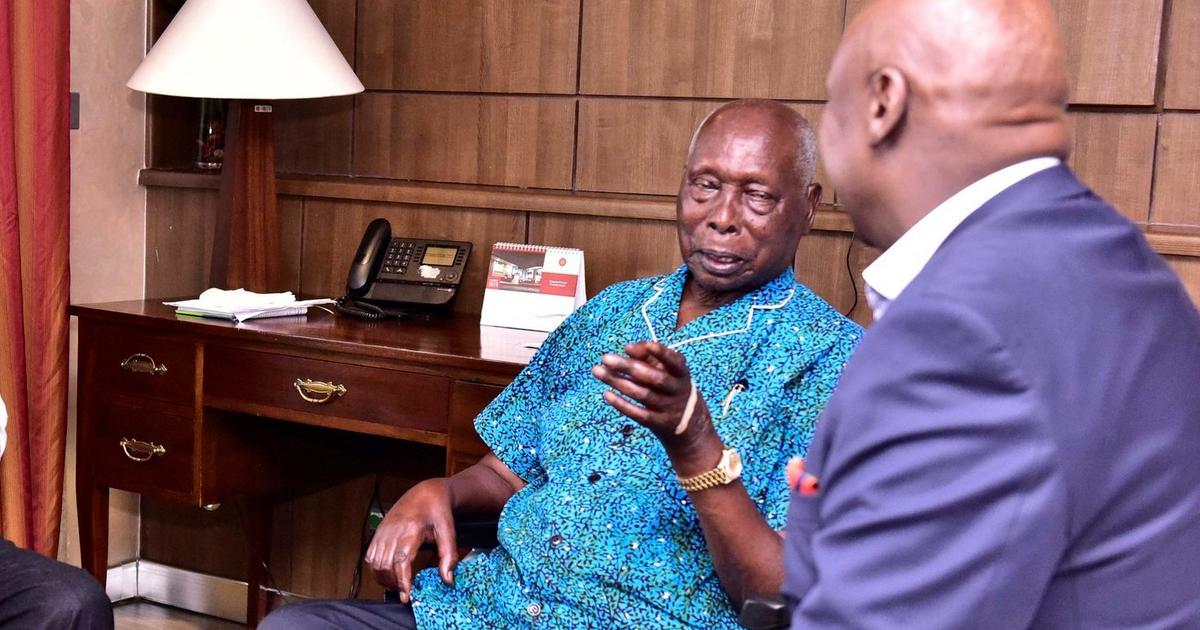 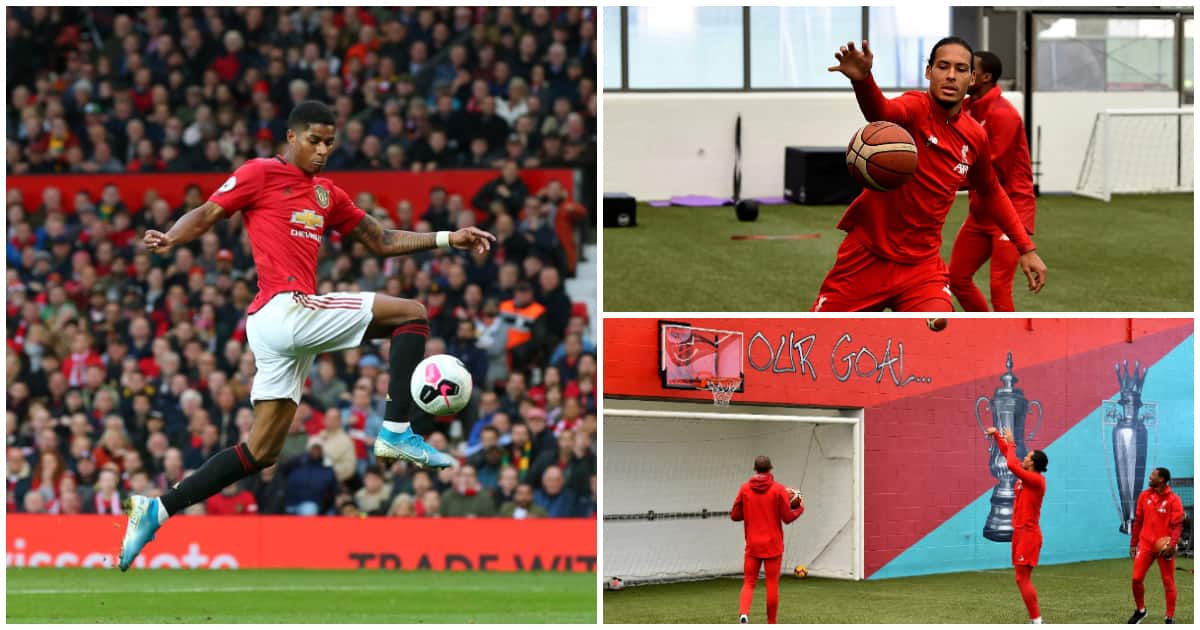